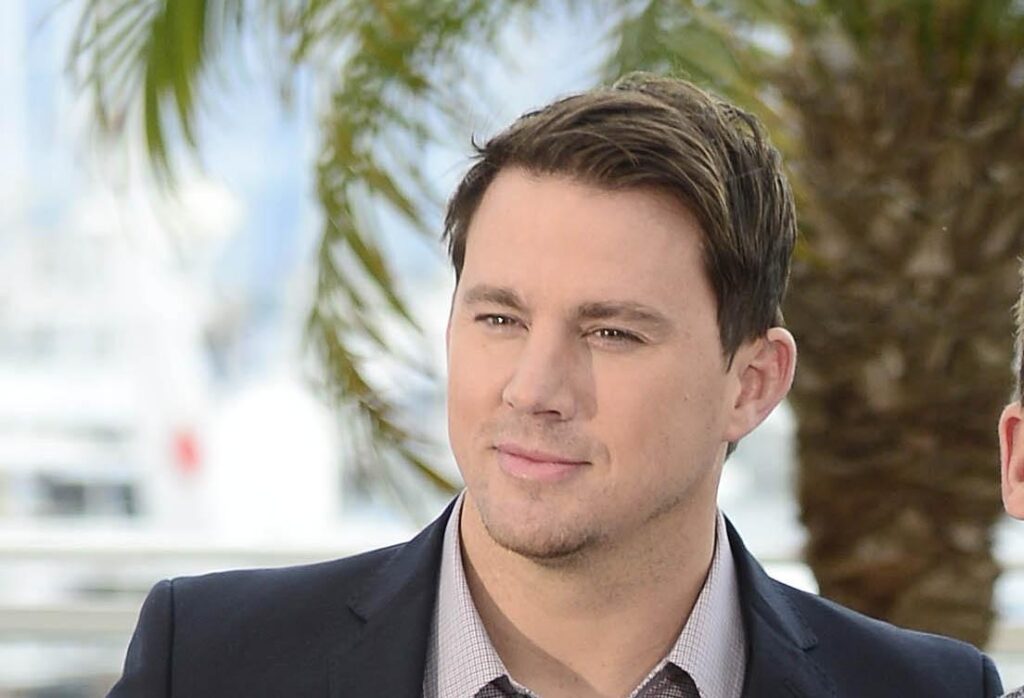 Los Angeles, Hollywood star Channing Tatum shared he has a good physique thanks to his job profile, as acting often requires him to take his clothes off.

“As someone who works out for a job, I promise you I would not look like this unless I had to be naked in most of my movies mostly. At some point I have to get better at acting so I don’t have to be naked in all of them,” Tatum said on the “The Kelly Clarkson Show”, reports femalefirst.co.uk.

He also expressed his admiration for the people who find the time to work out as well as having full-time jobs and families to raise, because for him hitting the gym counts as work.

He said: “I literally get to work out as a job and it’s still hard. I can’t imagine people who have a 9-5 job, who have kids at home, and where do they get the energy and the time to actually focus on themselves?”