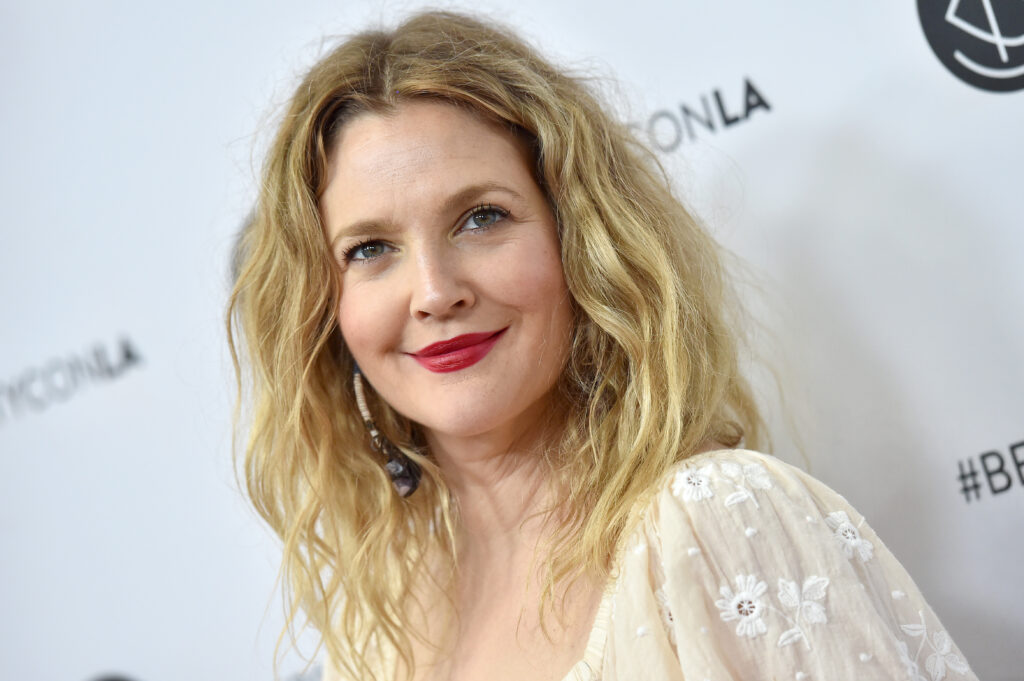 Hollywood personalities Jamie Dornan, Kristen Wiig and Annie Mumolo have opened up on the one thing they tag as “cool” at home, on “The Drew Barrymore Show”.

Dornan, who is popular for portraying Christian Grey in the “Fifty Shades” franchise said: “So, that’s like a funky, do we call that a pendant light? I don’t know. There’s a lot going on. It feels like a sort of futuristic space spider thing and it hangs in our kitchen.”

Barrymore then asked Mumolo, known for co-writing the 2011 film “Bridesmaids”, for which she was nominated for an Academy Award and BAFTA in Best Original Screenplay category.

Mumolo said: “He is a big cock that lives in my kitchen, his name is Carmine. I have a thing for, I like chickens and roosters in my kitchen. He’s not the only one, there are others.”

Wiig, known for starring in films such as the “Ghostbusters”, “Masterminds” and “The Martian” among others, said that she has a pillow that is old and it’s like a cross stitch pillow.

“I don’t know if those are leopards, but I take this with me when I go to other houses, not like for dinner, that would be weird…but if I rent a house or something I bring this with me because I love this pillow. It’s like, ‘Come sit down or don’t,” Wiig added on the show that airs on Zee Cafe in India.