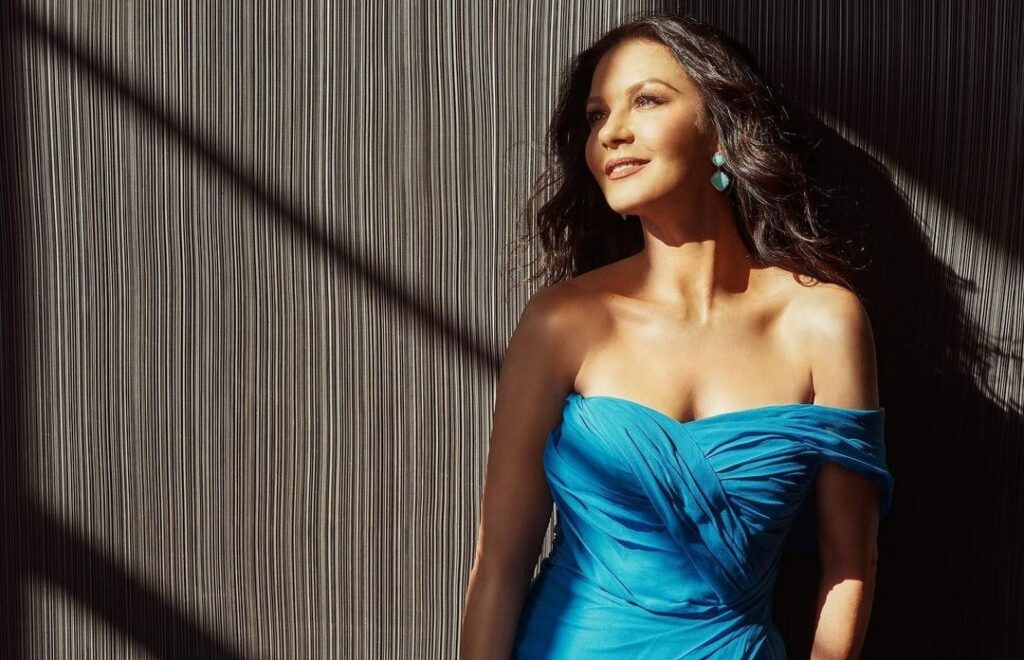 Los Angeles,  Actress Catherine Zeta-Jones works hard to maintain her fitness and figure at 51, and only eats “real food”. However, her dream is to indulge in desserts.

“I only actually eat real food because I have to right now. My dream is to only eat desserts, ever. It’s a goal,” Zeta-Jones told Wall Street Journal.

The actress is currently seen as Dr Vivian Capshaw in the TV series “Prodigal Son”. She has her plans in place for the time she turns old.

“When I get really old I’m going to start taking a lot of vitamins because I only want to be able to eat dessert for the rest of my life,” says Zeta-Jones, who is married to actor Michael Douglas.