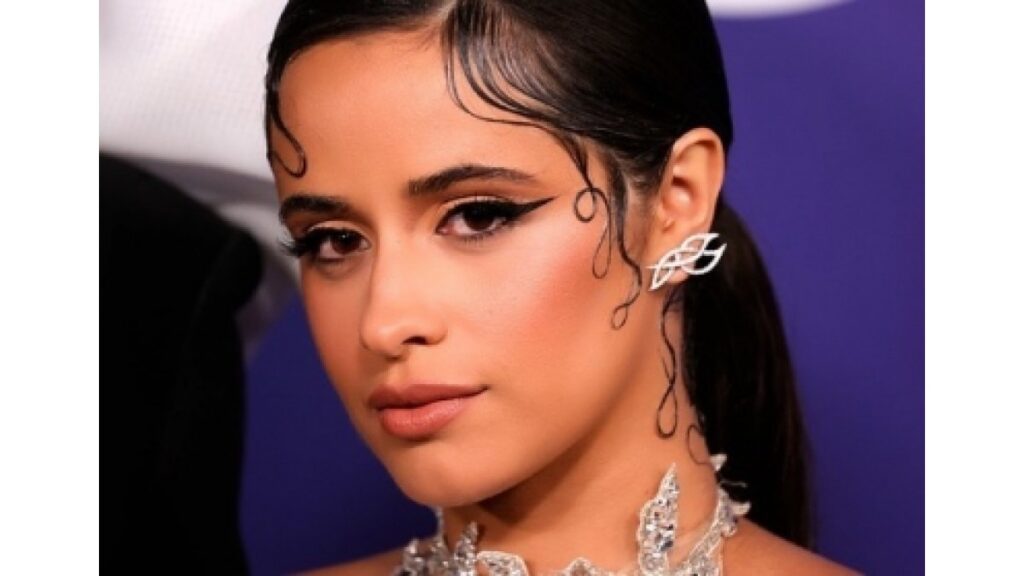 Los Angeles : Singer Camila Cabello has revealed that her singer beau Shawn Mendes has a habit of talking in his sleep and that would “scare” the ‘Havana’ hitmaker when they first began spending the night together.

“He’s always sleep-talked, but it happened a lot during the pandemic because we were going to sleep together every night. I stay up a little longer than he does; I’ll be on my iPad or reading or whatever,” Cabello said during an appearance on ‘The Late Late Show with James Corden’.

She added: “He’s just, like, one of those people who as soon as he gets into bed and five minutes later (he falls asleep). Like, mid-sentence he’ll be like, And I…”.

The actress said it would sometimes scare her, reports femalefirst.co.uk.

“I would be reading or something and he would just start sleep-talking and it would scare the s*** out of me because he’d just be like: ‘Baby! That! Feels! So! Good!’ and then he’d go back to sleep.”

She added: “That is the first thing he ever said when he slept-talked, by the way. I don’t know. I was like, ‘Thank you? I’m not really doing anything right now’.”

Cabello recently praised Mendes for being “so supportive”.

She insisted it would have been “weird” if her boyfriend of two years had been cast as Prince Charming opposite her as Cinderella in Kay Cannon’s upcoming movie adaptation of the classic fairytale but she was pleased he was by her side throughout the process of making the movie.

She said: “We watched it while Kay was on Zoom and it was, like, the first time I saw the movie and Shawn was there. And it was just so funny. He’s my guy. I love that guy.

“It would’ve been weird (if he played the prince), because he’s my boyfriend IRL. (But) he’s the best and I think we are really supportive of each other and always want to see each other.”

She also recalled how the ‘Stitches’ hitmaker surprised her on set one day during filming.