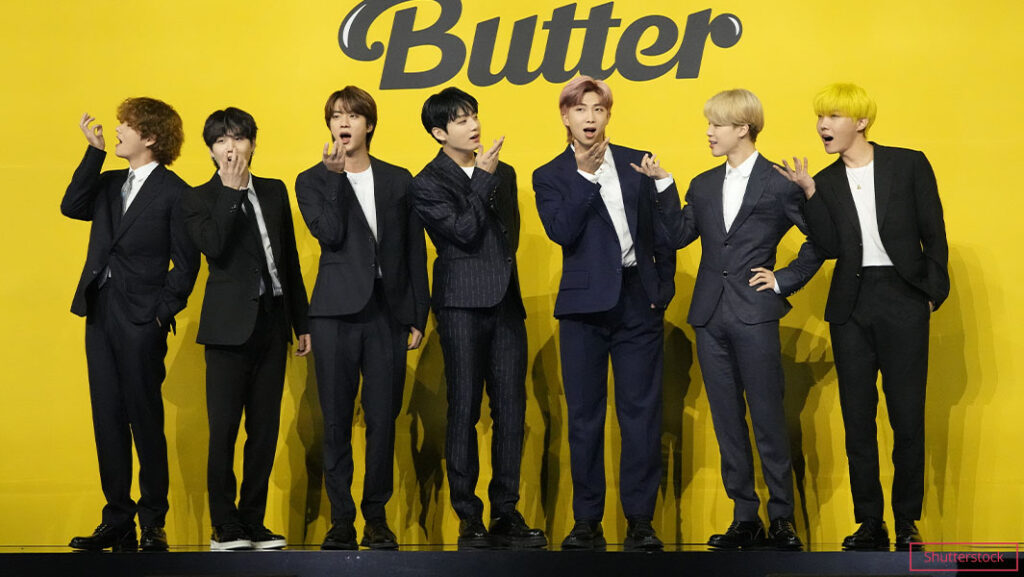 Seoul, June 2 (IANS) K-Pop band BTS’s new single “Butter” has made it to the number one spot on the Billboard Hot 100 chart.

“Butter” is their fourth chart-topping single to date. This makes them the first group to have a trio of number one entrances as well as the fastest group to run their first four number one singles since The Jackson 5 in 1970.

“We released ‘Butter” to bring a fun song that anyone can enjoy. We’re happy and honoured that the song reached number one on the Billboard Hot 100 again. We wouldn’t have gotten our fourth chart topping song without everyone’s love and support. Thank you for enjoying ‘Butter’ and we will keep working hard to deliver refreshing and passionate music,” the group said in a statement.

“Butter” became the most streamed song in a single day in the history of Spotify, amassing 20.9 million global streams on the first day.

The music video of the song set an all-time record of 108.2 million views in 24 hours, and the biggest music video premiere on YouTube with 3.9 million peak concurrents.