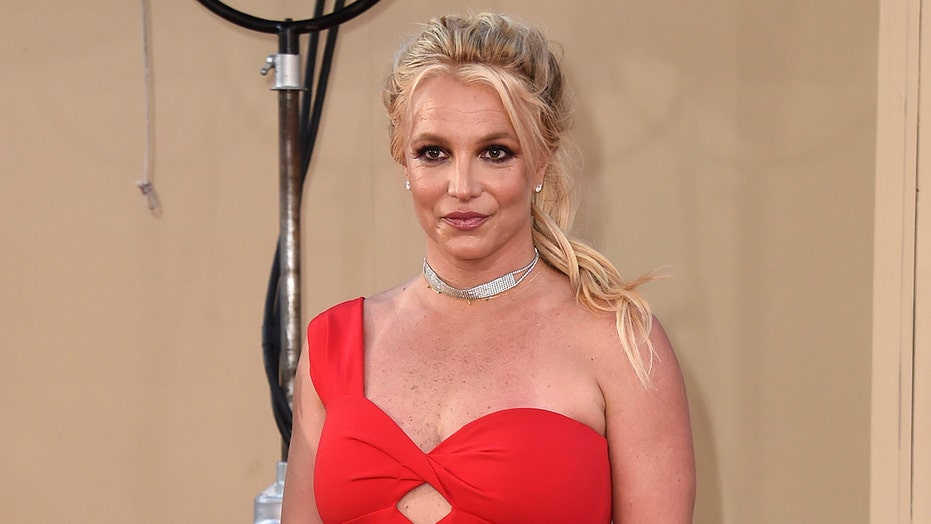 Los Angeles : Singer Britney Spears took to Instagram on Tuesday to write a long caption and set the records straight around her recent racy photo shoot.

Britney said that she had not gone under the knife and whatever added curves were seen were actually just food!

She also clarified that she is not pregnant but just enjoying herself in her own skin.

She wrote in the caption on Instagram: “No guys. I didn’t get a boob job in just a week…nor am I pregnant … I have boobs in these pics cause I devoured food!!!! Before I show you more pics of my body, I want you to understand my thoughts on exposing my skin!”

She further added: “In my opinion it’s quite twisted the immediate response of when any woman is hot and they want to shed a layer… no … I’m not talking in a strip club or a performance… just on a practical scale of being in your car and realising you’re wearing a stupid long sleeve shirt in the summer!!!! The immediate reaction to any woman who does this after shedding a layer is DAMN I FEEL BETTER… therefore you think you look better!!!”

The 39-year-old singer’s father Jamie had recently decided to step down as her conservator. Britney’s conservatorship had triggered a ‘Free Britney’ campaign worldwide.

She also addressed the campaign in her caption.

She wrote: “And I will admit the FREE BRITNEY comments after I took my shirt off were actually really fucking funny !!! The Free Britney campaign started with all your amazing pink Free Britney shirts 3 years ago!!! There’s a way deeper meaning to the movement than you can ever imagine… my fans have always been so damn amazing and I love you all!”