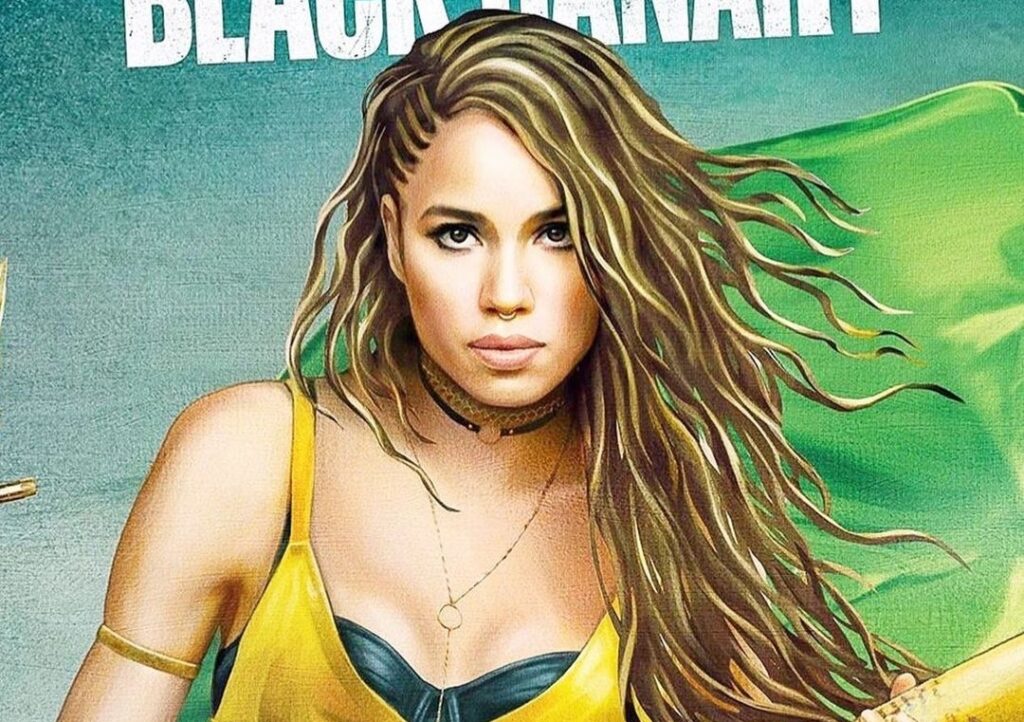 Los Angeles : Actress Jurnee Smollett’s character Black Canary is getting her own movie as a “Birds Of Prey” spin-off is in the works.

“Birds of Prey: And the Fantabulous Emancipation of One Harley Quinn” spin-off is in early development at HBO Max and will be focusing on the vigilante that was portrayed by Smollett in the 2020 Warner Bros./DC movie, reports aceshowbiz.com.

According to The Hollywood Reporter, “Lovecraft Country” showrunner Misha Green is tapped to write the script, with Smollett being set to reprise her role as Dinah Lance/Black Canary.

The “Black Canary” movie will reunite Smollett and Green, who have worked together on the period drama “Underground” and the supernatural series “Lovecraft Country”. The actress starred on both series.

Details of the plot are currently under wraps. As of now, there is no word on who will direct the “Birds of Prey” spin-off.

Black Canary is a vigilante with the metahuman ability of hypersonic screams, which she inherited genetically from her mother. In the movie, she is depicted as a singer in a club that Roman Sionis played by Ewan McGregor owns.

“Birds of Prey” itself was developed as a spin-off to 2016’s “The Suicide Squad”.