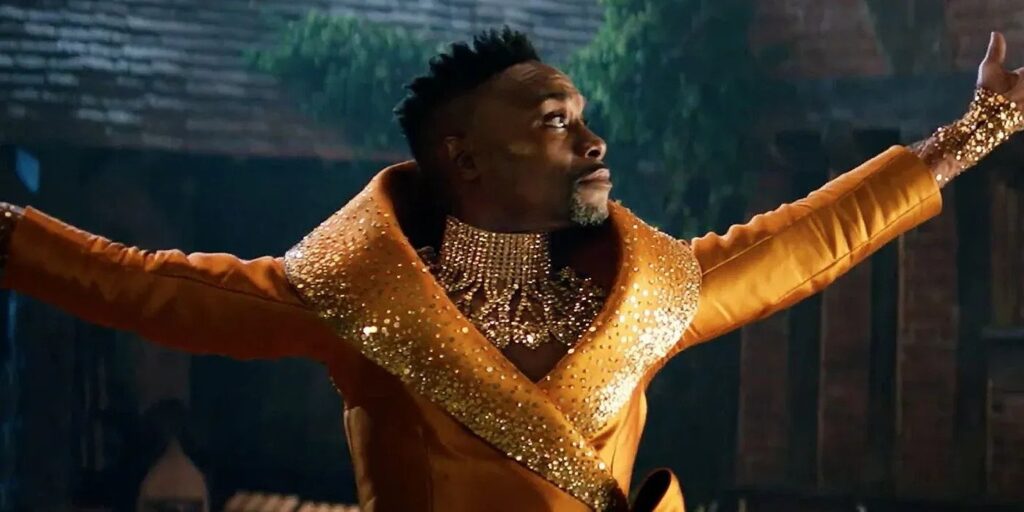 Los Angeles : Actor-singer Billy Porter, who won the 2013 Tony Award for Best Actor in a Musical for his role as Lola in “Kinky Boots”, has signed the dotted lines to direct “To Be Real”, a new project.

The film, which has been sold to Amazon Studios, has been compared to a LGBTQ “Superbad” crossed with “Booksmart”, reports femalefirst.co.uk.

“To Be Real” follows three queer friends who escape their hometown for Pride Weekend in New York City where they discover that life over the rainbow is an insane, raunchy, often divisive, but ultimately fierce non-stop party.

Meanwhile, Billy began production on “What If?” last month, which follows a transgender high school student navigating an unexpected relationship.

Speaking previously about it, Porter, who was included in Time magazine’s 100 Most Influential People of 2020, said: “I’m thrilled to be part of this new space in Hollywood for telling all types of stories from all types of people.

“I am grateful to be in a position to usher some of these stories into the mainstream and I am humbled that heavy hitters like Christine Vachon (producer) and Alana Mayo (president of Orion Pictures) have entrusted and empowered me in this insane time we all find ourselves in.”