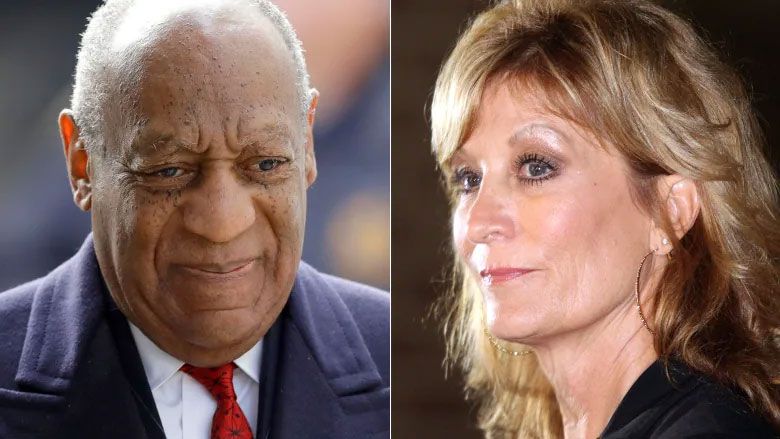 A civil jury found that comedian-actor Bill Cosby sexually abused Judy Huth in 1975 when she was a 16-year-old, ordering him to pay $500,000.

The verdict was in Huth’s favour, which her attorney, Gloria Allred, hailed as a win toward “real change”, although no punitive compensation was awarded, reports.

Huth, now 64, accused Cosby of luring her and a friend to the mansion, a few days after meeting them in a park.

Allred praised Huth, speaking to reporters outside of the courthouse.

Allred noted that the case marks the first to go to trial under the Child Victims Act, which protects adult survivors of child sex abuse to come forward and hold their abuser accountable years later.

In a statement issued to the media, following the verdict, Cosby’s spokesperson said, in part, “We have always maintained that Judy Huth, Gloria Allred and their cohorts fabricated these false accusations, in order to force Mr. Cosby to finance their racist mission against successful and accomplished Black Men in America.”

The statement continued: “Mr. Cosby continues to maintain his innocence and will vigorously fight these false accusations, so that he can get back to bringing the pursuit of happiness, joy and laughter to the world.”

The jury found that Cosby did intend to cause a harmful or offensive contact with Huth.

The jury concluded that any “normal person, without hesitation” would have been “disturbed, irritated, offended or injured” by Cosby’s conduct.

Last Friday, the jury nearly reached a verdict, but had to start all over with their deliberations on Monday morning, when the foreperson was excused from the case and replaced with an alternate.
(((
The jury had trouble reaching an agreement over the question on the special verdict form, asking whether Cosby acted with “malice, oppression or fraud”, which would trigger punitive damages.

In his statement sent to the media, Cosby’s spokesperson, suggested that he was unhappy with the judge’s decision to ask the jury to continue deliberating, stating that the jury sent a note earlier in the day explaining that they are “seemingly deadlocked” and wished to “return the verdict with a consensus” on the one question regarding punitive damages.

According to ‘Variety’, earlier on Tuesday morning, the judge had both sides re-argue the one point of confusion for the jury. It is highly unusual for arguments to continue amid deliberations.

Cosby’s attorney, Jennifer Bonjean, urged the jury to focus on just what Cosby may have done to Huth, and not consider outside opinions or allegations.

Bonjean also raised questions regarding the timeline of events, and told the jury that a common theme of Huth’s testimony was that she was “angry,” but not “distressed” to the point where it impacted her day-to-day life.

It shouldn’t take you 40 years to realise that something was so reprehensible, as the plaintiff says.”

Earlier in the trial, Huth testified that she and her friend felt like they were on an “adventure” when Cosby invited them to the mansion. But she got scared when Cosby had her sit next to him on a bed.

“It was not what I wanted at all,” she told the jury. “I was freaking out.”

Cosby, 84, exercised his Fifth Amendment right not to testify, and did not attend this trial. Instead, jurors saw clips from his videotaped deposition, in which he said he would never pursue a minor for sex. Jurors also saw excerpts of a deposition of Hugh Hefner, taken before his death in 2017.

Huth filed her lawsuit in December 2014, as many other women were coming forward with allegations against Cosby. The suit was postponed for several years, while Cosby faced two criminal trials for sexual assault in Pennsylvania.

Cosby’s criminal conviction was overturned last year, and he was freed after serving nearly three years in state prison.