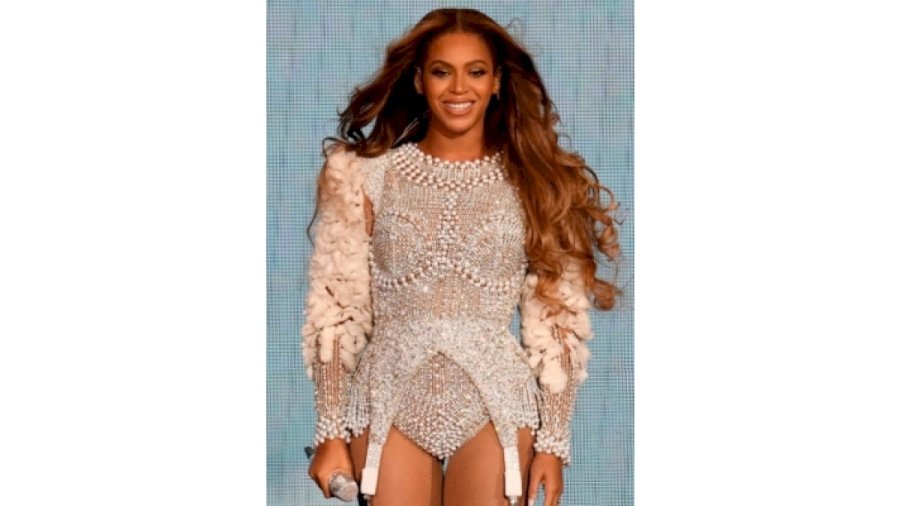 Los Angeles :  Singer-actress Beyonce starred in ‘Austin Powers In Goldmember’ in 2002 as Foxxy Cleopatra. She wanted to stay true to herself and her character’s image as she looked too skinny in the film’s poster.

The film’s makeup artist Kate Biscoe stated that the singer mentioned that she looked too skinny on the movie poster, reports Deadline.

“Then she did this hourglass shape. And he said, ‘Okay, we’ll fix that.’ She walked away to go do the scene, and I looked at him and smiled, like, ‘Is that the first time that you’ve ever had an actress ask to make her body bigger?'”

“He was like, ‘Yes. It’s going to cost me thousands of dollars, but I am going to do it.’ Of course they did it because it’s Beyonce!”

‘Austin Powers In Goldmember’ was the second movie she starred in. At the time Beyonce was still building a solo career and was on her way to becoming the powerhouse she is today.

Beyonce isn’t the first, and won’t be the last. Kate Winslet is known for advocating against such practices.