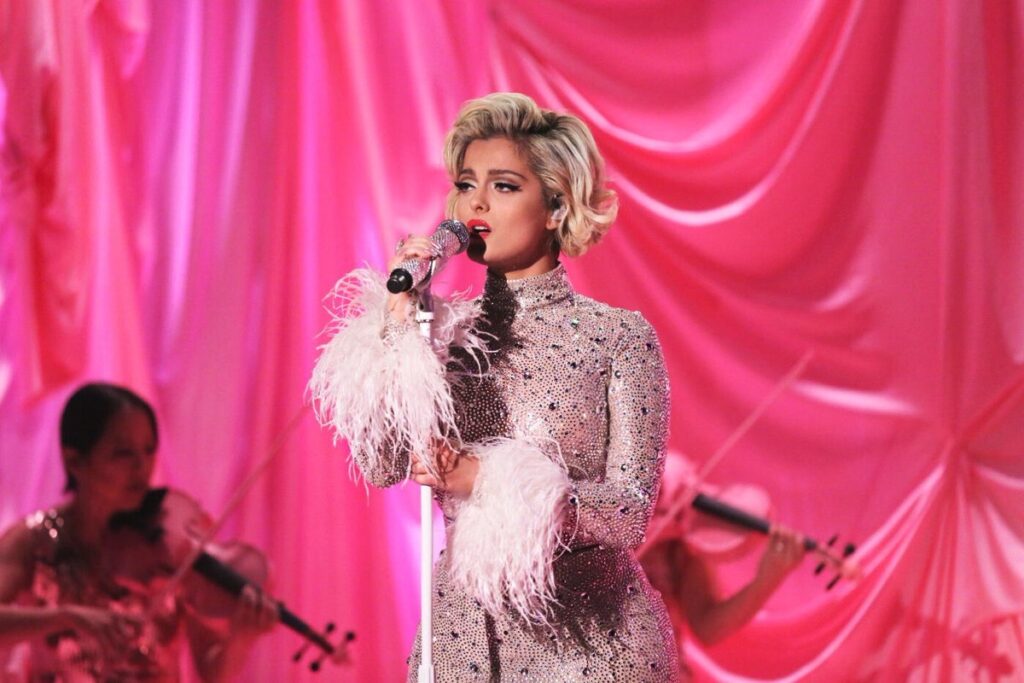 Los Angeles, Pop star Bebe Rexha has opened about her battle with bipolar disorder, and she claims to be in a better place despite her struggle with the condition. The 31-year-old singer has also found a way to deal with the issue through her music.

“Sometimes putting it in a song normalises it for me. It’s just my truth,” she said.

In fact, she made a reference to her mental health in the Travis Barker-featuring track “Break my heart myself” in the new album “Better Mistakes”.

“I’ve learned that you have to be your own cheerleader. I wish I would’ve known that 10 years ago,” the Grammy-nominated singer opened up about her condition to People magazine.

She shared that she manages her mental health issue with medication and “a lot of therapy,” reports aceshowbiz.com.

The singer added: “It’s a part of me I am constantly dealing with. It’s tough.”

Her family and boyfriend Keyan Safyari have been a source of support, she said, adding: “I’m in such a better place in my life. I feel so much more free and at peace.”

Bebe first revealed her struggle with bipolar disorder in April 2019.