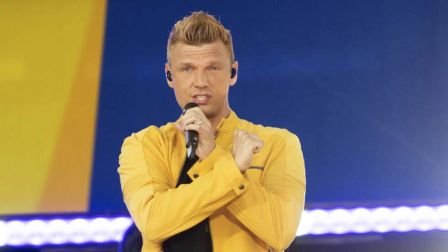 Los Angeles : A Backstreet Boys Christmas special titled ‘A Very Backstreet Holiday’ has been cancelled by US TV network ABC following news that a woman is suing singer Nick Carter, alleging he raped her during a 2001 tour when she was 17.

The programme, which was filmed in Los Angeles this month, was set to air on the network on December 14 and feature the band as they performed hits from their 10th album A Very Backstreet Christmas, reports mirror.co.uk.

Seth Rogen, Meghan Trainor, Rob Riggle and Nikki Glaser were among those scheduled to appear on the holiday special. The cancellation of the show was confirmed by Variety. It comes after 42-year-old Nick was accused of raping a teenager on the tour bus after a Backstreet Boys concert more than 20 years ago.

The alleged victim Shannon Ruth, who claims to have autism and cerebral palsy, said the ‘I Want It That Way’ crooner assaulted her on their tour bus in 2001 when she was 17 years old. She held a press conference alongside lawyers on Thursday, which was livestreamed on Facebook, and appeared distraught while reading the allegations.

Now 39 years old, she says that despite being autistic and living with cerebral palsy, nothing has affected her more than the “lasting impact” from the alleged attack.

A source close to Nick told TMZ: “This accusation is categorically false, Nick is focusing on his family and mourning the death of his brother.”

“This claim about an incident that supposedly took place more than 20 years ago is not only legally meritless but also entirely untrue,” he said in a statement to DailyMail.com.

The victim claims Nick called her a “r*****d b***h” before “grabbing” her and “leaving bruises” on her arm, all of which she says was an alleged attempt to “scare me into silence”.

Detailing why she had waited more than 20 years to bring the allegations to light, she claimed she had feared she would “go to jail” after telling anyone. She says her motivation is to “stop” Nick from “assaulting more teens and women” and to “hold Nick Carter accountable”.

According to legal documents obtained by TMZ, Nick is being sued for sexual battery by the woman.

In the documents, she claimed that Nick had offered her a “red-coloured drink” he allegedly called “VIP juice” – a drink she believes was alcohol and cranberry juice.

She says that Nick ordered the then-teenager to perform oral sex on him as she burst into tears, as per the documents also obtained by Page Six.

The legal claim alleges that Nick reportedly took her to a bed on their tour bus before continuing to sexually assault her. She claims as a result of the alleged incident, she contracted HPV, a sexually transmitted infection – something she is seeking monetary damages for, as per the documents. 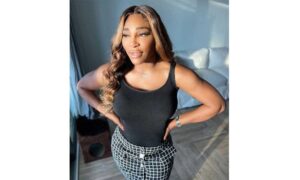 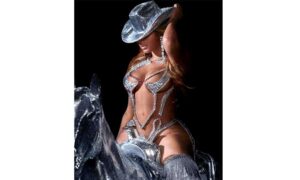