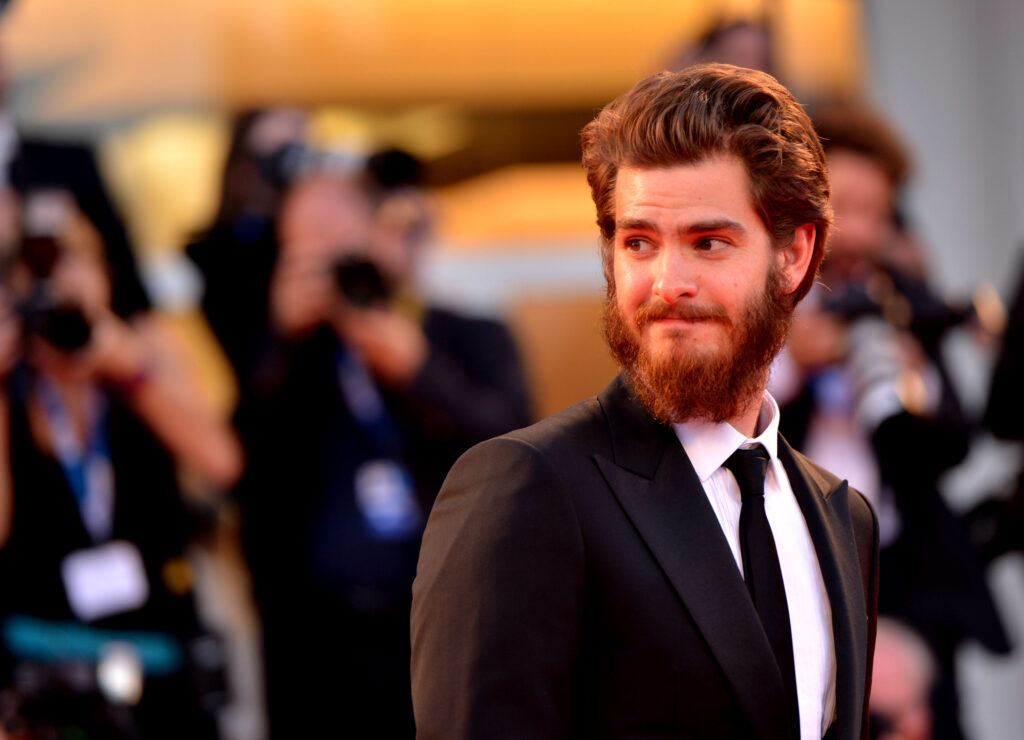 Los Angeles,  “The Amazing Spider-Man” star Andrew Garfield says he wants to stay away from social media because he is too sensitive and it wouldn’t benefit his mental health.

“I don’t think it would be beneficial to my mental health. I think I’m too sensitive, and I want to stay that way. What these platforms promise is some form of negative or positive feedback, and either one can be addictive for someone who equates attention with love,” Garfield said, according to a femalefirst.co.uk report.

He added: “It’s not great if you want to have a deep experience of being alive.”

Garfield will next be seen in “The Eyes Of Tammy Faye”, Michael Showalter’s feature film based on a documentary of the same name and starring Jessica Chastain in the title role. The film is scheduled to be released on September 24.

He also has the Lin-Manuel Miranda-directed musical “Tick, Tick… Boom!” coming up. Co-starring Alexandra Shipp, Vanessa Hudgens and Bradley Whitford, the film is set for an OTT release later this year. 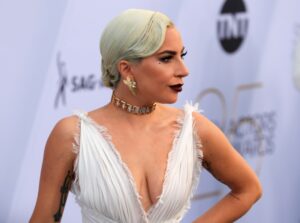