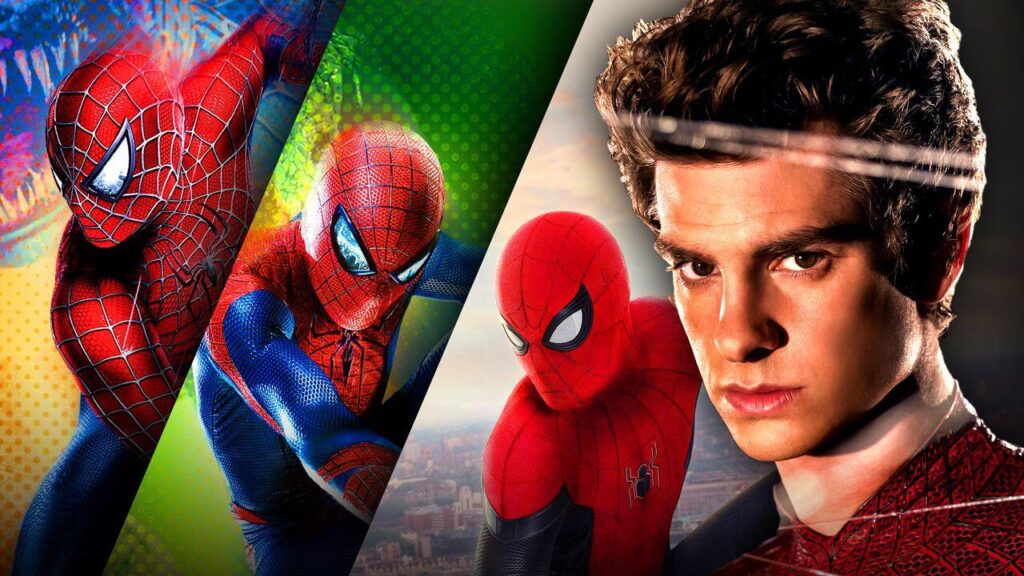 Los Angeles : Actor Andrew Garfield, who played superhero Spider-Man in the 2012 film ‘The Amazing Spider-Man’ and its 2014 sequel said that audiences will never get tired of the character, who is currently being played by Tom Holland. He added that everyone can project themselves into the suit, and that’s why he’s probably the most beloved superhero universally.

Garfield told SiriusXM: “It’s like ‘Hamlet’, like you can never get enough ‘Hamlets’ or ‘Macbeths’… I will vouch for the character for a second in the sense that it’s the only superhero where he’s covered head to toe.

The star believes that the fact that “everyone” has the ability to imagine themselves as Spider-Man is key to the enduring popularity of the character, who first appeared in Marvel Comics in 1962.

“And there’s also (an) ordinariness to Peter Parker that everyone can project themselves into as well.”

Actor Tom Holland succeeded Garfeild as Peter Parker or Spider-Man and is set to play the role once again in ‘Spider-Man: No Way Home’.

Garfield is happy to watch the superhero from a distance, reports femalefirst.co.uk.

Speaking on ‘The Tonight Show Starring Jimmy Fallon’ about the upcoming film, he said: “I think that Tom Holland is just the perfect Peter Parker and Spider-Man, so I’m just super stoked.

“And I get to just like, be a fan again, which is my preferred position – to be able to sit in the audience and kind of go, ‘Yeah, you screwed up mate, you didn’t do it as well as you could have done, eh?’ I get to be that guy that’s just like, ‘Yeah, I don’t really love the suit…’ I get to be that person which is so much fun.”