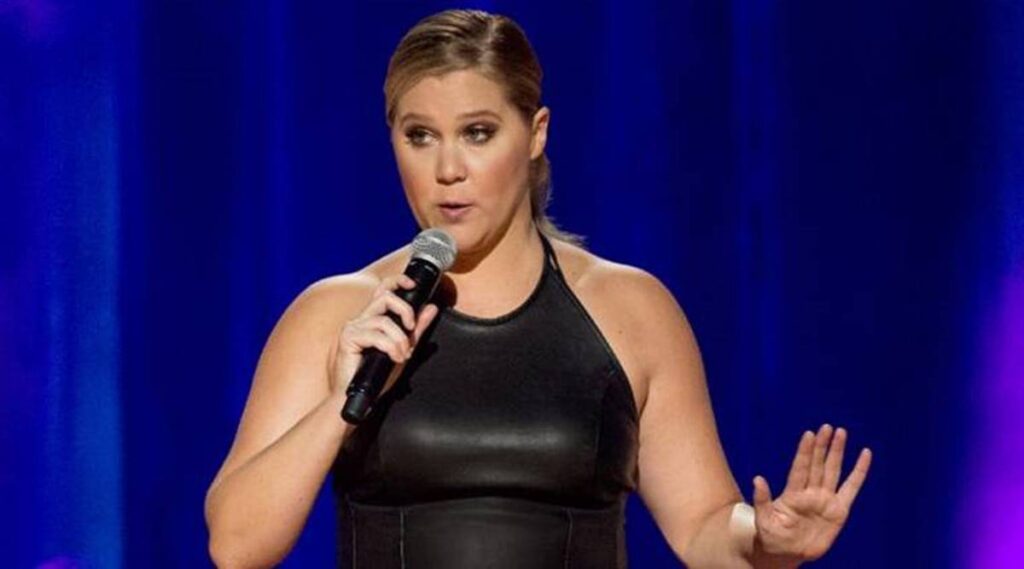 Los Angeles, Actress-comedienne Amy Schumer hopes to have another child, although she has quit the idea of getting pregnant again through in vitro fertilization (IVF).

On an episode of “The Ellen DeGeneres Show”, guest host Ashley Graham asked Schumer if she wanted another kid. “Oh God, I hope so. We’re trying to figure it out. I mean, you know, it’s like, there’s nothing better,” she replied, adding that she was “working on it currently”.

Schumer also shared that motherhood has been her best experience.

“Everybody says this, but it gets more and more fun. Every day is more fun. We can communicate now, and he kind of just says yes to everything, which is fun to play with, you know?” she said, according to a report in aceshowbiz.com.

Her comments about expanding her family came after she said that she had given up on her second round of IVF treatment because it took a toll on her body.

“We did IVF and IVF was really tough on me. I don’t think I could ever do IVF again. I decided that I can’t be pregnant ever again,” she had said last summer.