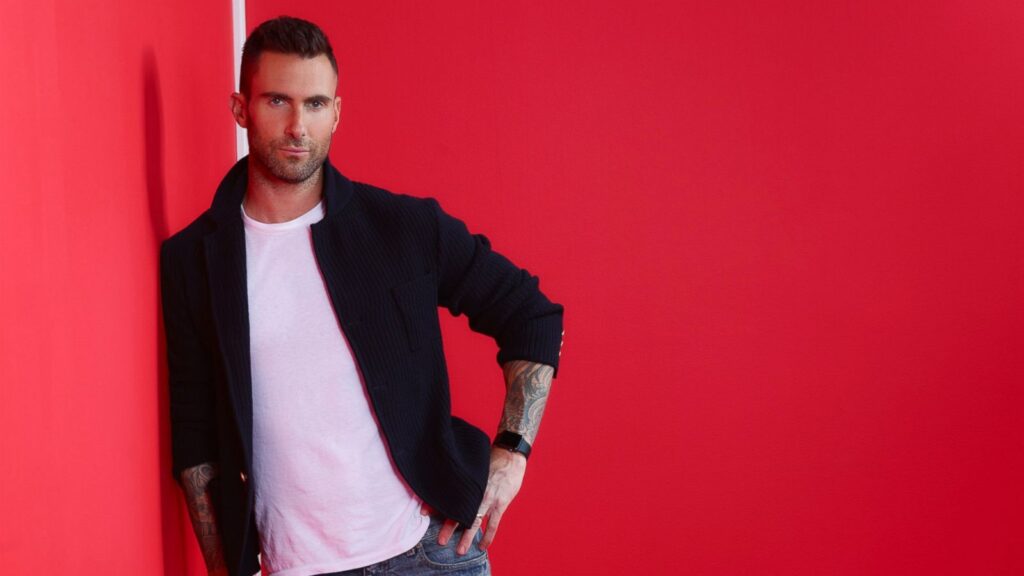 Los Angeles| Singer Adam Levine is set to perform with his band Maroon 5 for a show in Las Vegas next month as allegations abound that he flirted with multiple women. Levine and his band are scheduled to perform at The Shaquille O’Neal Foundation’s annual fundraising gala “The Event” that will take place on October 1 at the MGM Grand.

According to local newspaper, the show will go on as planned regardless the negative headlines about the group’s frontman.

Sources say that there will be no red carpet at the event, so Adam won’t be grilled by reporters. He is additionally set to move forward with other professional commitments he’s already made, including the Maroon 5 world tour, with stops all over Asia through the end of the year, as well as one final New Year’s Eve show in Palm Springs.

The whole thing blew up after Sumner Stroh claimed in a TikTok video that she and Adam had a relationship for about a year, when he’s already married to Behati Prinsloo.

Levine later issued a statement denying that he had “an affair,” but admitted to showing “poor judgement” and that he “crossed the line.” However, more women have since come forward with similar stories.

Most recently, a 21-year-old girl from Alabama said that Adam sent her flirty messages almost daily and often replied to photos of her working out, knowing that she’s still in college.

Levine’s wife Behati, who is currently pregnant with their third child, has not responded to the cheating allegations. The pair, however, have been putting on a united front on their recent outings, even flaunting PDA when they ran errands.