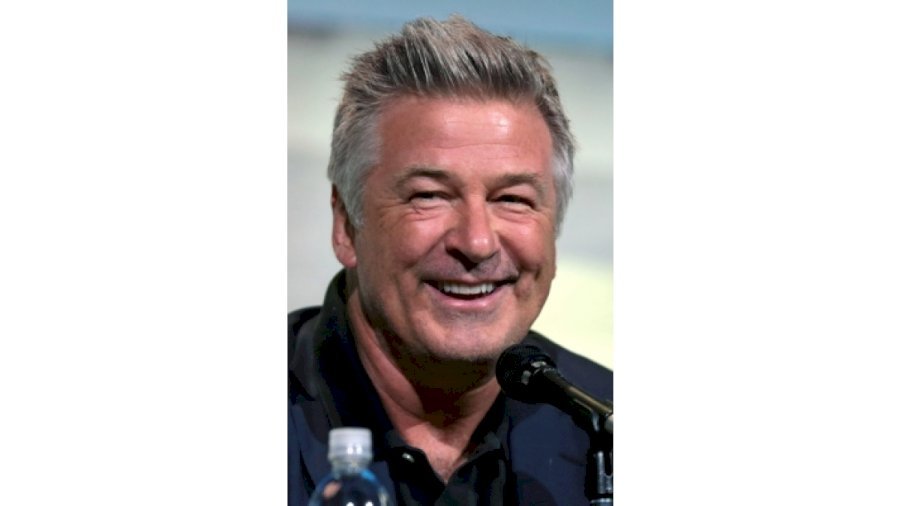 Los Angeles : Hollywood veteran star Alec Baldwin has reflected on the “worst situation” regarding Halyna Hutchins’ death on the sets of the movie ‘Rust’ and how he plans to leave “negativity” behind in 2022.

He said: “I’ve had more people who have been kind and thoughtful and generous of spirit than I’ve had people who are malignant about the death Halyna Hutchins.

“I’m not afraid to say that, and to couch that in some euphemisms – somebody died very tragically. And I’ve gotten so much, I mean so much, goodwill from people. It’s just incredible.

“This has been surely the worst situation I’ve ever been involved with and I’m very hopeful that the people in charge with investigating this whole thing get to the truth as soon as possible. No one wants the truth more than I do.”

The ‘It’s Complicated’ star went on to reveal that his goal for 2022 is to leave behind the “negativity” that affects him, reports femalefirst.co.uk.

Baldwin explained how he has been in touch with some “well-known people” about different ways to “attain a state of mind” that has no place for negative thoughts, including meditation.

He continued: “But the one thing I do want to consider very carefully in this coming year and to really push myself is in terms of trying to not allow the negativity in my life to affect me.

“I’ve been having some very interesting phone calls with some very interesting people who I will not name, but some of them rather well-known people who deal in all kinds of behavioral, philosophical, religious, spiritual, meditation, all kinds of ways to attain a state of mind where you really short-circuit a lot of the negative in your life. And that’s what I want.”

He added: “My goal in the new year is peace, awareness, consciousness, deepening my relationships with the people that I love, pulling them closer to me, and improving relationships with people I care about but maybe I don’t get to see much of them anymore.”