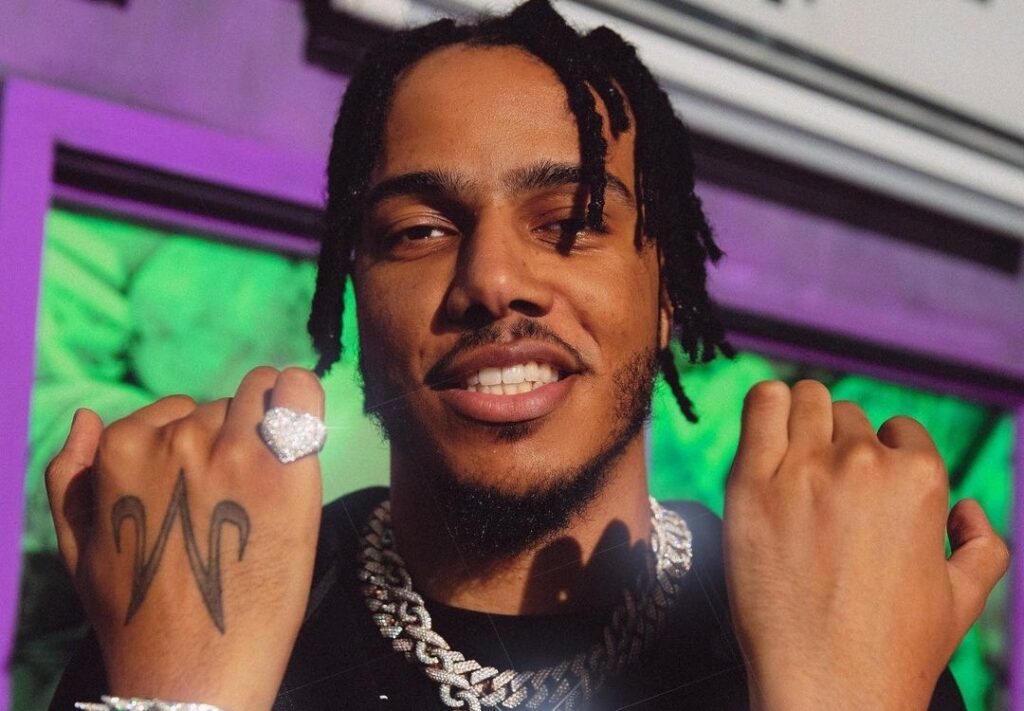 Los Angeles, British rapper AJ Tracey has decided to retire as soon as he feels that people are unable to connect to his music.

Tracey said he doesn’t want to force people to listen to his music, and he would rather “gracefully bowing out”.

“I’ll retire as soon as everyone’s not feeling me no more. I’m gracefully bowing out, there’s no more forcing it, old man thing. I’ll just bow. 100% there’s a shelf life,” he said in an interview with “The Agenda Radio”, according to contactmusic.com.

He added that if he wants to put something out, he would do so at random.

“You can hold me to that. I’m never going to be that guy, never. I’m going to do the 50 Cent thing. If I feel like putting out something random, I’ll just put something out random, but I’m not going to force the thing at all,” he said.