“Teen Mom” star Jenelle Evans has denied she was abused by husband David Eason. She says she is fine.

“I’ve been wanting to get some things off my chest lately because obviously my name can’t stay out of the news,” Evans said in the video.

“I’m reporting from my closet right now because I’m trying to hide from the kids while I make this video. I just want to let you guys know that I am completely fine.”

The mother of three continued: “I’ve been off of social media this past week and it’s been really beneficial for me. It really helped out with me disconnecting from all the hate, everything that’s in the news right now.

“I know everyone’s concerned about me, and I know everyone wants to know, ‘Is she okay? How are the kids? Blah blah blah’. Everything’s fine. You know, I’ve been in so many domestic violence situations in the past that I would not put up with it now. So I don’t know why you guys would think that I would continue to stay in this relationship if I was being abused.”

Evans spoke out following her tearful 911 call in which she alleged her husband Eason assaulted her. She said her past experiences with domestic violence had been “horrible”.

“I’ve been in two or three relationships that were domestic violence. And what did I do? I kept Jace away from it. I had just him at the time,” she explained. 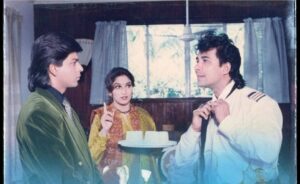 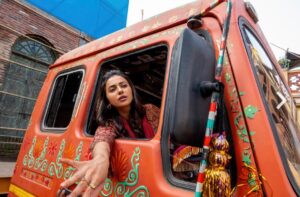 Salman Khan launches trailer of ‘Radhe: Your Most Wanted Bhai’ 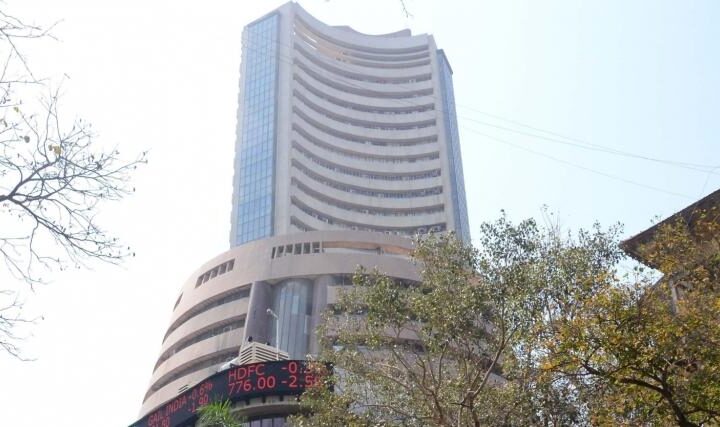 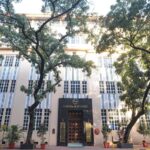 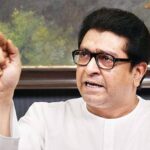 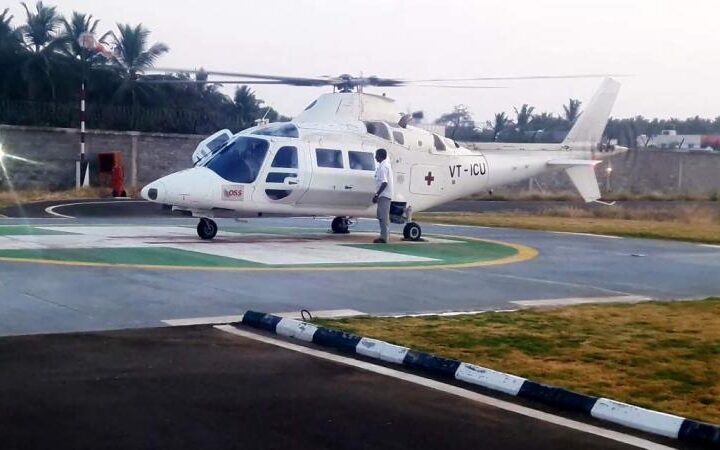 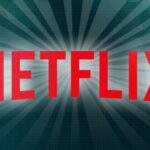 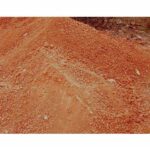 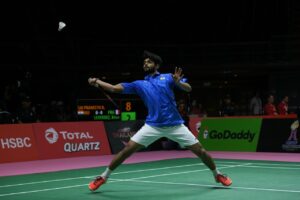 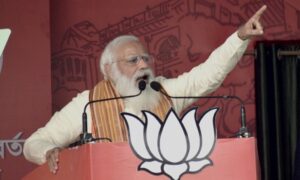