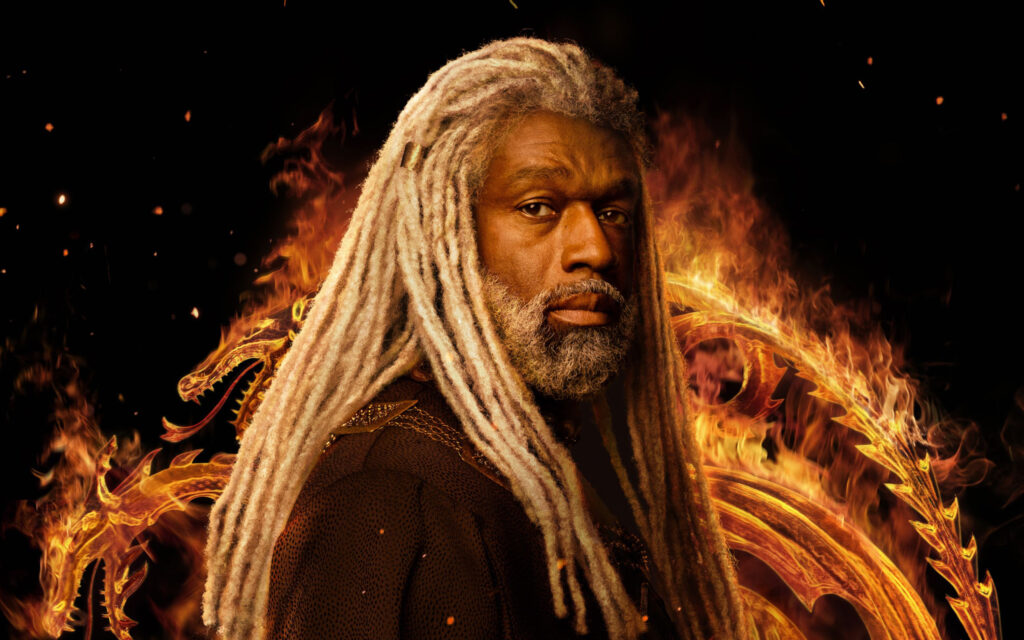 Los Angeles: “But we have a saying that today’s headlines are just tomorrow’s chip paper; people forget about it.” Said ‘House of the Dragon’ actor who got racially abused after casting announcement

His casting marks the first major role for an actor of colour in the ‘Games of Thrones’ universe, said an agency.

“When I got the gig, I literally was like, ‘It’s just another role because I have Black friends who had small parts or recurring parts in (Thrones)’,” Toussaint told.

“I didn’t realise it was a bigger deal until I was racially abused on social media when it was announced. Yeah, that s–t happened.”

Touissant said people created art for the sole purpose of making fun of his appearance and, in at least one instance, was called the N-word. The actor, who has appeared shows like ‘Doctor Who’ and ‘Skins’, said he was approached by a ‘Game of Thrones’ fan who was also on the receiving end of similar hate speech.

“There was also a Black American chap who is a big fan of the show who contacted me saying that he gets abuse because he championed me for the part,” Toussaint revealed.

“On platforms like Reddit, which I’m not on, there are such discussions going on about it. I was like, ‘Oh wow,’ and then I thought, ‘Okay, this means a lot to some people,’ but I can’t allow that to bother me.”

Toussaint is far from the first actor of colour to receive racist messages online after being cast in a high-profile project.

“Someone I’ve known for a long time, he had it [when he was cast on a Marvel project],” the actor said. “A friend of mine who played Hermione in the stage version of Harry Potter, she got it. I’ve worked with ‘Star Wars: The Force Awakens actor’ John Boyega, and he got it. If it bothers you so much, don’t watch.”

“There’s nothing anybody can do to stop this hate. I question my purposes in even being here in front of you saying that this is happening. I don’t really know.”

Tags: Games of Thrones House of the Dragon Steve Toussaint