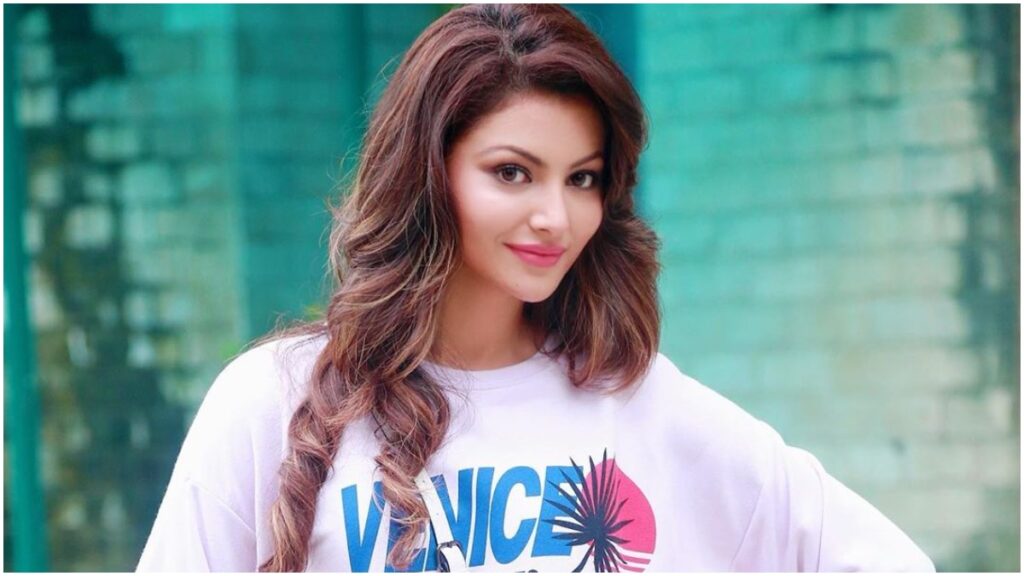 Mumbai: Actress Urvashi Rautela has started shooting for the third schedule of “Inspector Avinash”. She has opened up about her character Poonam Mishra and says she got help from actor Randeep Hooda for the role.

“I also got significant help from Randeep Hooda for my character Poonam Mishra. He’s such an incredible actor and such a powerful force of a human being, so all I could hope for was to learn from him. I was able to learn a lot from him because everything seemed to mirror and connect itself,” Urvashi said.

She added: “In terms of the character, he should be very powerful. This also made me a better actor. I just reacted to him, listened to him, and moved with him. It’s unimaginable.”