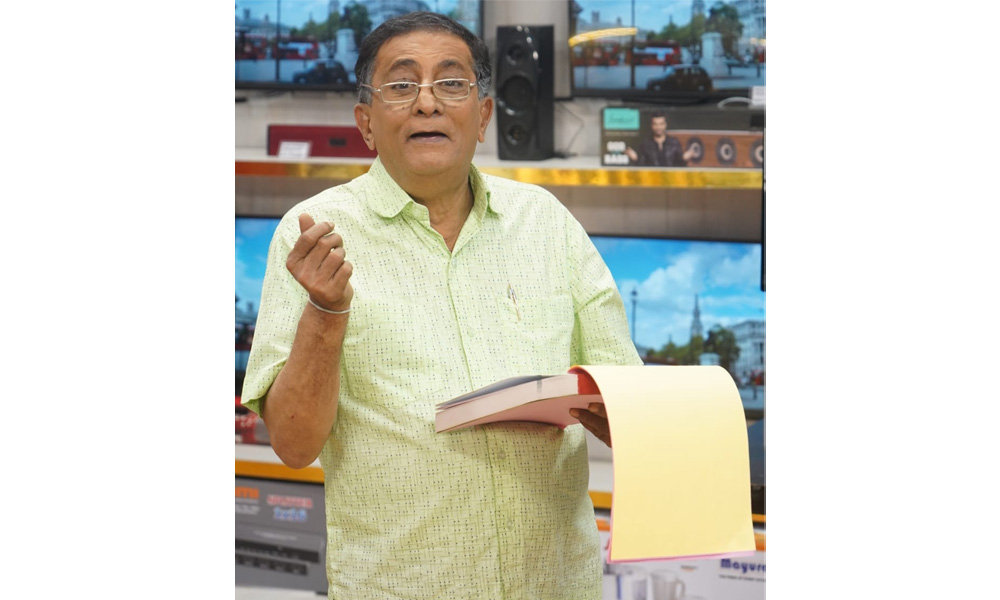 Taarak Mehta Ka Ooltah Chashmah is one of the most loved shows by the audience. It has been running for so many years and still maintains its popularity among the masses.

One of the most popular characters of the show, Nattu Kaka is soon going to be back.
The makers of the show are all set to introduce Kiran Bhatt, a theater veteran with over 40 years of theater experience, as the new Nattu Kaka.

Interestingly, the reel life Nattu Kakas had been real life friends! Kiran Bhatt and Ghanshyam Nayak went way back during their initial years in the theater industry.

Excited yet emotional to come on board with the show, Kiran Bhatt quipped, “It’s almost like the old Nattu Kaka is bringing in the new Nattu Kaka and I am glad to be doing the role of my dear friend Ghanshyam. It is a very emotional role for me and I hope to do justice to the role Ghanshyam excelled in ever since the beginning.”

To note, Ghanshyam Nayak earlier essayed the role of Nattu Kaka in the show. But the actor lost his battle with cancer last year after which his character was pulled down from the show.

For the unversed, Taarak Mehta Ka Ooltah Chashmah is a long-running daily comedy show which first aired in 2008 and now in its 14th year with over 3400 episodes.