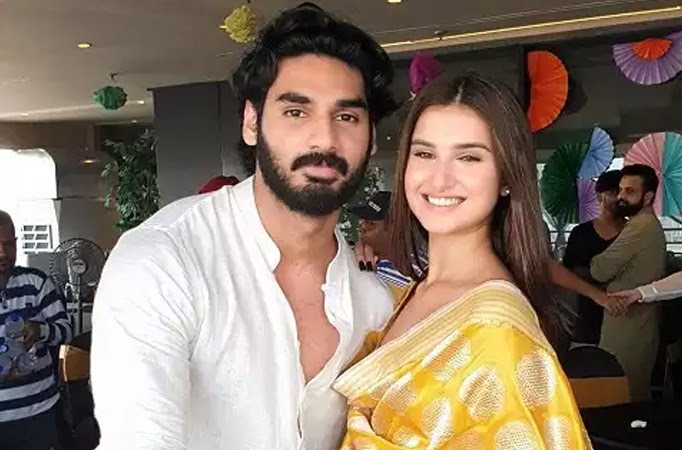 The announcement read: “Witness this magic on the big screen #SajidNadiadwala’s #Tadap – An Incredible Love Story in cinemas on 3rd December 2021 Directed by @milan.a.luthria.”

Ahan too shared the same announcement on his Instagram page and captioned it: “#Tadap 03/12/21.”