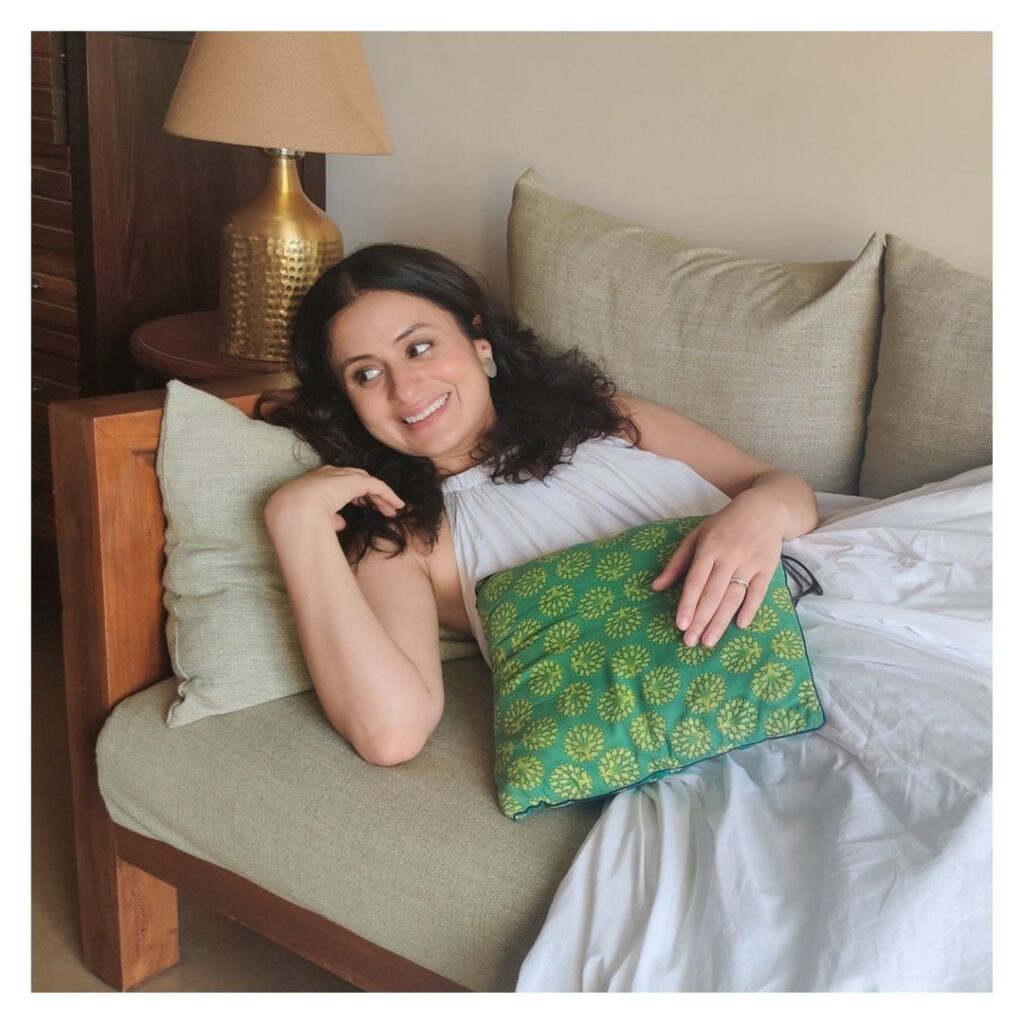 Rasika posted two pictures on Instagram. In the images, the actress, who is dressed in a pristine white floor-sweeping dress, is seen smiling.

“Sometimes you only need yourself to be amused,” Rasika wrote as the caption.

On the work front, Rasika can be seen in the season two of the web-series “Out Of Love”.

Directed by Oni Sen, the second season of “Out Of Love” also has Purab Kohli. The two actors reprise their roles as the estranged couple Meera and Akarsh.