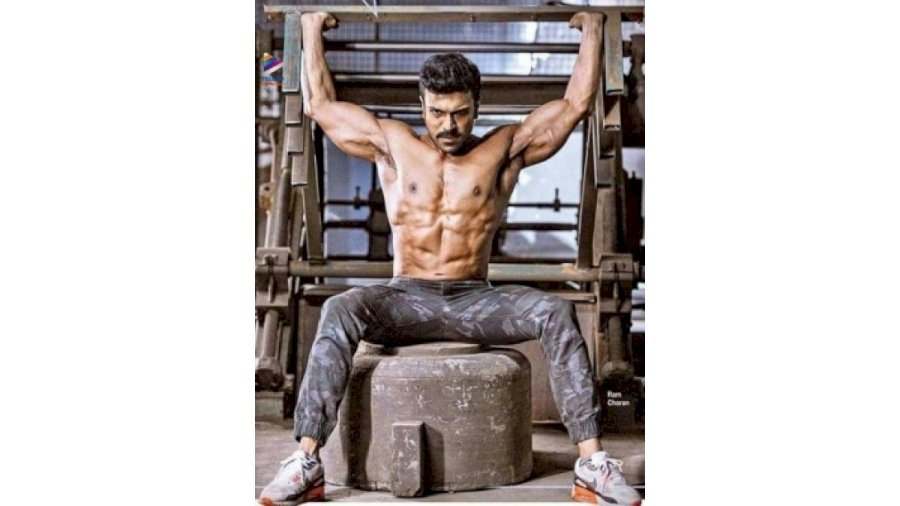 Hyderabad : ‘RRR’ hero Ram Charan has spilled the beans on his upcoming movies, his interests, and more.

Ram Charan, who is the son of Telugu megastar Chiranjeevi, has a greater responsibility of carrying his father’s cinematic legacy.

Being roped in for a couple of big-budget movies, Ram Charan’s ‘RRR’ is slated for release in January.

When quizzed about his experience working with ace director Shankar Shanmugam for his untitled film, Ram Charan said, “More than an actor I think I’m like having a fanboy moment/actor in this set. I am amazed to see the way he works. And just to be seen in his film, in his script. It’s a pleasure. An absolute pleasure.”

Ram Charan describes that working with Shanmugham is an experience, like watching his movies is. Billed to be a political drama, the yet-to-be-titled movie has Kiara Advani as the female lead and is due in February 2023 release.

On the other hand, Ram Charan, who shares the screen space with his father Chiranjeevi in Koratala Siva’s upcoming movie ‘Acharya’, shares his experience working for the movie.

Ram Charan said that Chiranjeevi has 40 years of experience in the industry, with 150 plus movies. Thus, working with Chiranjeevi makes him more intimidating than a father.