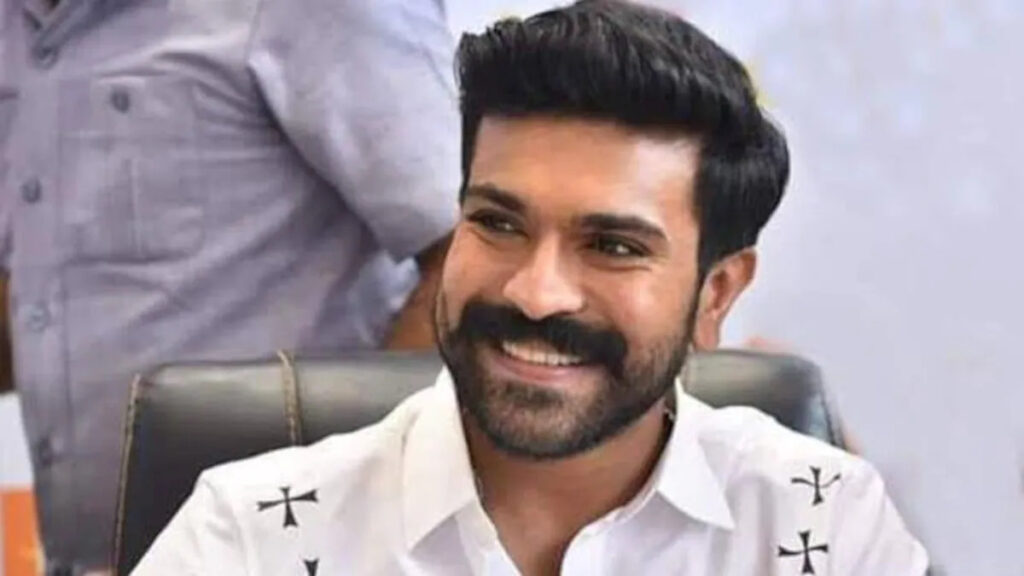 Recently, Mega Power Star Ram Charan attended an award event in Delhi, where he added to his already lengthy list of honours. The actor was honoured with the True Legend – Future of Young India Award. Apart from being a fantastic actor, he is also a humanitarian who has always utilised his position in society to make a positive difference. Even the characters he chooses to portray in films positively inspire people all around the world, especially young people.

It is hardly surprising that he has gotten this honour. The artist has always been acclaimed for portraying characters who convey a message to the viewer. His films have received critical recognition not just in India but even beyond. Even his role in the smash hit RRR was significant and well-received by audiences all over the world. Chiranjeevi, Ram Charan’s father, has also taken to Twitter to congratulate him and express his pleasure.