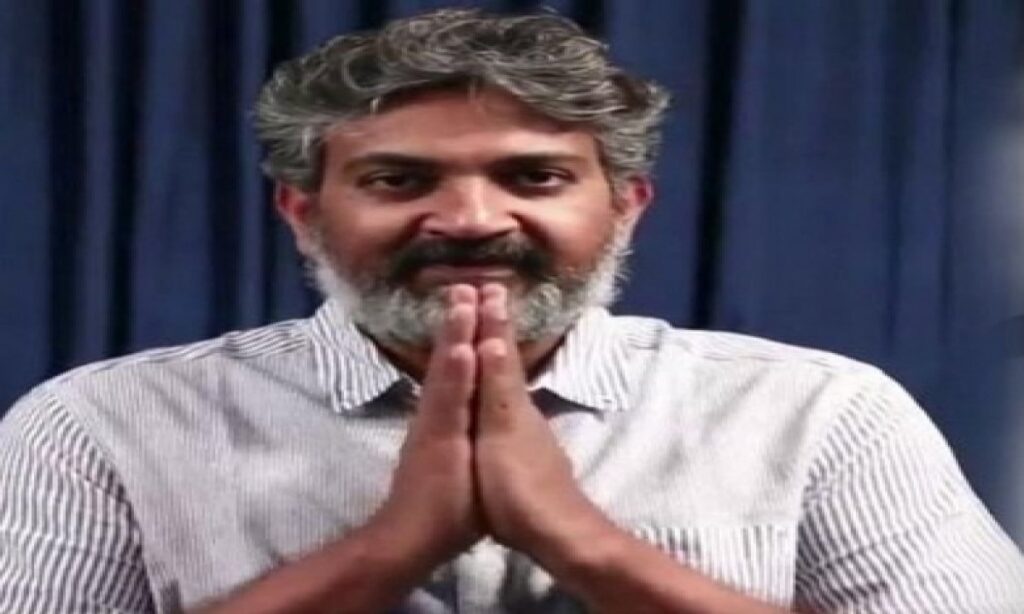 Hyderabad : With the release of Pawan Kalyan and Rana Daggubati’s ‘Bheemla Nayak’ being postponed, the makers of ‘RRR’ and ‘Radhe Shyam’ will not have to face a clash at the box-office.

‘RRR’ director S.S. Rajamouli and the makers of ‘Radhe Shyam’ took to social media to thank the makers of ‘Bheemla Nayak’ and ‘Sarkaru Vaari Paata’ as they agreed to postpone their respective movies’ release, in order to avoid a clash.

Tollywood is known for its big-ticket releases during Sankranthi festival. So filmmakers focus on the release of their movies during this particular season, keeping many aspects in consideration.

Given the fact that there were 5 big releases during Sankranthi, the producers guild has settled a conflict over the release dates, so as to avoid a box-office clash.

Rajamouli also thanked actor Mahesh Babu especially, as he was the one who took the initiative and moved out of the Sankranti race first and postponed his movie ‘Sarkaru Vaari Pata’ to April 1.

“@urstrulyMahesh was the one who took the initative in decluttering the Pongal releases… Even though #SarkaruVaariPaata was a perfect Pongal film, he moved it to summer and created a healthy atmosphere. Thanks to my Hero and also to the entire team at @MythriOfficial”, Rajamouli’s tweet reads.

Rajamouli also added, “Also, thanks to Dil Raju garu and the #F3Movie team for shifting the release of their film. Best wishes!”.

The ‘RRR’ director also thanked the makers of ‘Bheemla Nayak’, “The decision by Chinababu garu and Pawan Kalyan garu to defer the release date of #BheemlaNayak is well appreciated. Wishing the team all the very best…:).”

Now, only ‘RRR’ (January 7), ‘Radhe Shyam’ (January 14), and ‘Bangarraju’ are to be released during the Sankranthi festival. 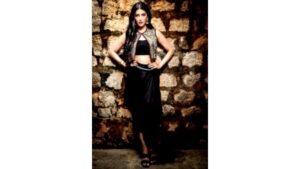