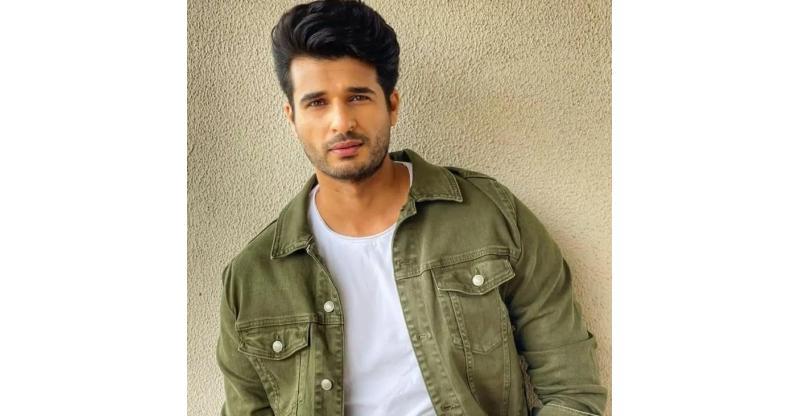 Mumbai : Actor Puneett Chouksey, who essays the parallel lead role of Ansh Oberoi in ‘Sirf Tum’, bids adieu to the show as his track comes to an end.

He says: “I have wrapped up my shoots. It’s been a great journey for me while essaying a grey shaded character. It was a very challenging and promising role which gave me an opportunity to play many layers and entertain my audience with lots of twists and turns in the beginning. I’m thankful to the channel and production house for this opportunity and would love to work again with them soon.”

The actor has earlier featured in shows like ‘Naati Pinky Ki Lambi Love Story’, ‘Shakti’ and ‘Naagin 3’. He reveals it was a first experience for him to shoot a death scene so as to justify his exit in the show.

He adds: “I wasn’t satisfied at a point of time previously with the way my character was about to end in the show but the team tried to do justice. I will be shown killed and it was my first death scene in my acting career. It was all totally a different experience.