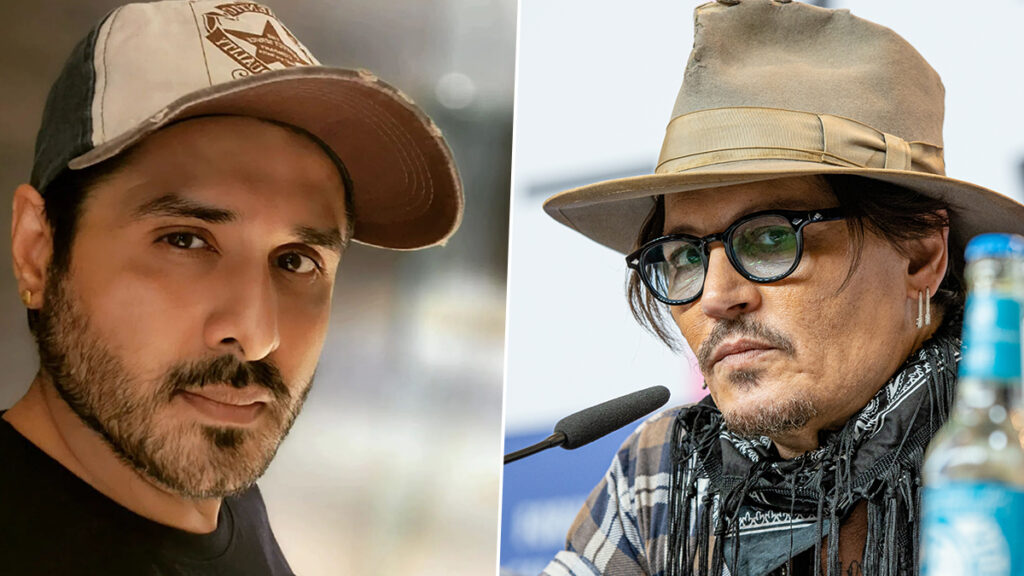 Pankit says: “I always take a cue from the legendary Johnny Depp as the whole world has seen his great work in the acting industry. He never fails to do justice to each and every character that he plays.”

“I will also try to inculcate his traits as an actor as I play my part in the show. Captain Jack Sparrow from the movie ‘Pirates of the Caribbean’ is my favourite character,” adds the actor who had worked in daily soaps such as ‘Kabhii Sautan Kabhii Sahelii’, ‘Dill Mill Gayye’ and others.

Talking more about his character, he elaborates: “My character is very positive in his approach and has a lot of light moments. I personally believe that the audience will be able to feel the emotions and humour of the character and will connect to it.”