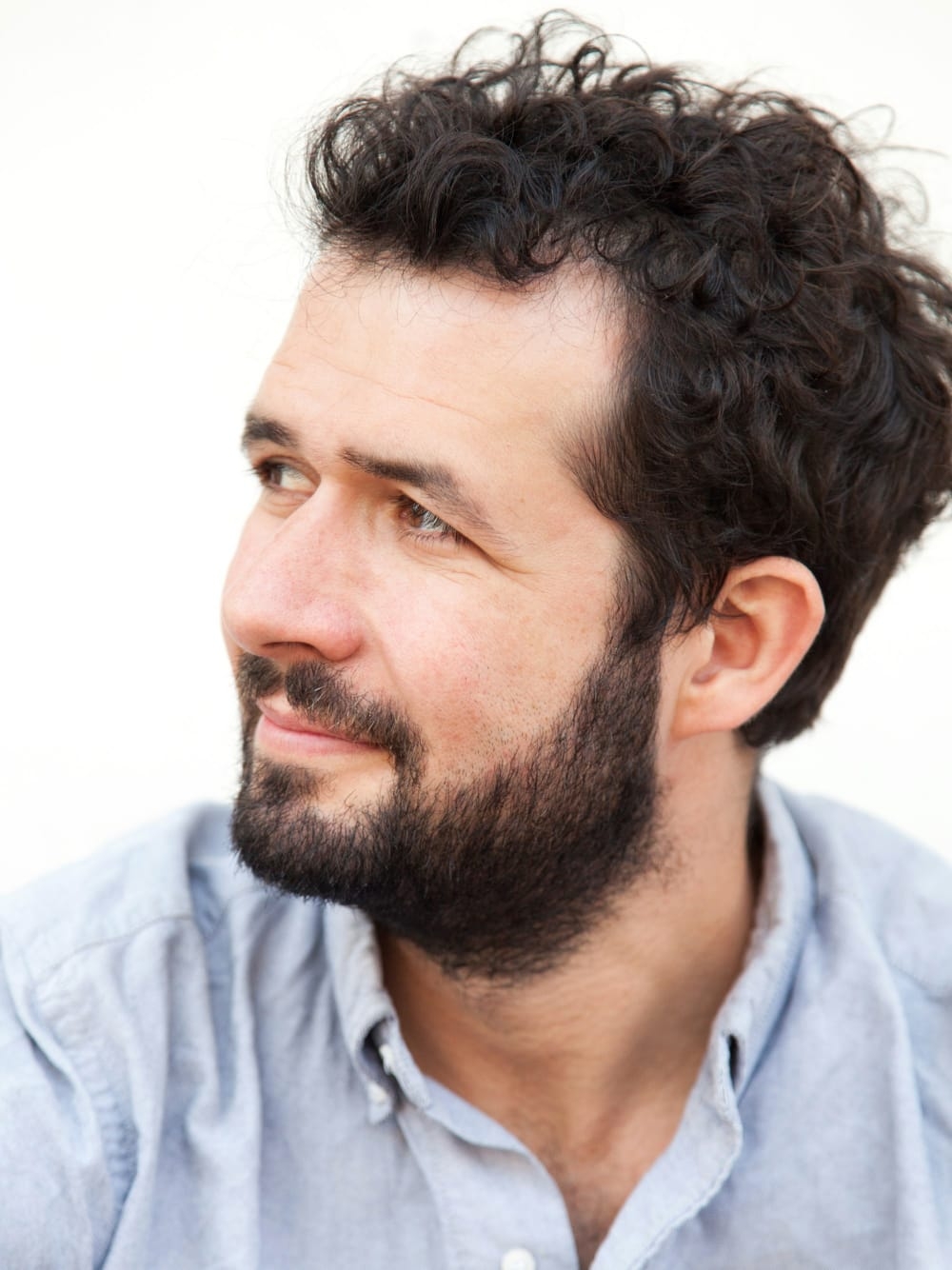 Mumbai,  Popular British-Pakistani actor and rapper Riz Ahmed has lent his voice to the English version of this 90 minute animated documentary.

The story of the docu is based on the true story of Amin Nawabi, an academic refugee in Denmark.

Recounted mostly through animation, Amin opens up about his distressing past as a child refugee from Afghanistan. It is a powerful yet heart-wrenching view of the plight of migrants during wartime.

Talking about the film, Jonas Poher Rasmussen said, “Flee is a universal story. It is, of course, about the physical fight going from Afghanistan to Denmark, but it’s even more so about a person looking for a place in the world where he can be who he is, with everything that entails. Being a refugee is not an identity, it is something that happens to a person but does not define them.

The director hopes the OTT release will ensure a wider reach as he mentioned, “Flee is ultimately about the true meaning of home, something everyone can relate to. Now, as the film will be available on ZEE5, it will be able to reach a larger set of audiences.”