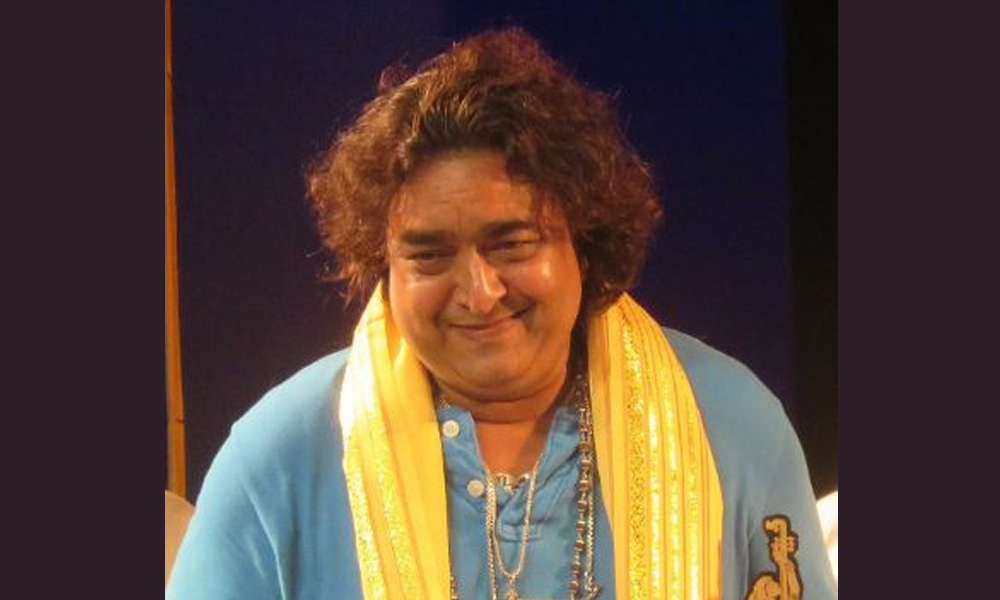 Bhubaneswar : Renowned Odia actor and Jatra artist Raimohan Parida was found hanging at his residence at Prachi Vihar in Bhubaneswar on Friday. He was 58.

As per initial reports, Parida committed suicide by handing self. However, the reason behind the actor ending his life by suicide is still unclear.

Soon after the news broke, Mancheswar police officials reached at his home and recovered the body. The body has been sent to Capital Hospital for post-mortem.

The entire Odia film world is in shock at the news of Raimohan’s untimely death. Hundreds of Odia actors, co-actors and fans thronged his residence after getting the shocking news.

Chandi Parija, Odia film director said, “I am yet to believe that a person like Raimohan can commit suicide. And, why he will commit suicide? He has his own home, conducted the marriage of one daughter and a monetary sound person. I don’t find any source that forced him to take such an extreme step.”

Expressing shock over Raimohan’s death, noted actor Siddhant Mahapatra, who had acted with the former in several movies, said: “It is hard to believe such an actor, who has seen several ups and downs in life, can think of doing something like this as he was quite successful.”

Mahapatra said that Raimohan had worked hard and even stayed in rented accommodation.

“During our recent conversation, Raimohan didn’t seem to be depressed. What led him to driving something like this is unbelievable,” he added.

“We Odia film artistes are mentally so strong because we got kicks and struggled so much to survive during the initial time period in the industry. However, Raimohan bhai, an established artiste and a strong personality, why did he do so, I unable to understand,” said actress Usasi Mishra.

Raimohan Parida, who is known for his negative roles, is a native of Keonjhar district. He was born on July 10, 1963 and acted in over 100 Odia and Bengali films.

Raimohan Parida is survived by his wife and two daughters. While one daughter got married, he was staying with wife and another daughter in a flat in Prachi Vihar.

One of his neighbours said: “We had met him yesterday and he appeared quite normal. We cannot believe that Raimohan, who is loved by all, is no more.”

“I am saddened to learn about the untimely demise of Raimohan Parida. His absence will always be felt in various fields of art, from drama to Jatra and film. He will be remembered for his impeccable acting. My sincere condolences to the bereaved families,” tweeted Patnaik.

Another Odia film senior actor, Ashrumochan Mohanty said: “We used to frequently speak over phone and exchange our thoughts and feelings. It is hard to believe that he has committed suicide as he has already come out from a lot of tough times in his life.