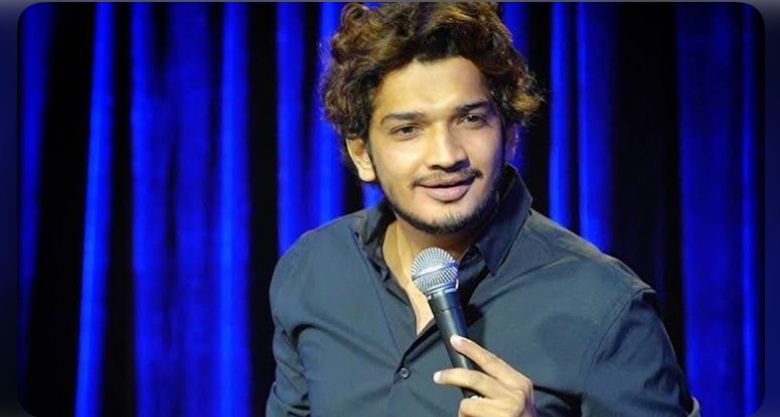 Mumbai, Since its release, Kangana Ranaut’s Lock Upp has been making news. The show is almost at its end. The show’s first finalist is Shivam Sharma, while the second finalist is Munawar Faruqui. Prince recently won the Arena task and advanced to the final three.

As the show’s finals approach, we believe that Munawar is the strongest of the top seven contenders, beating Shivam, Prince, Payal Rohatgi, Saisha Shinde, Azma Fallah, and Anjali Arora. Since the beginning of his career, the comedian has been making headlines for huge revelations. He has impressed fans by giving his all to every endeavour.

Munawar has also made headlines for his connection with Anjali. While some people adore the Jodi, others want the comic to play and win the game by himself.

The comedian is also highly compensated for his work on the show. He reportedly receives a weekly fee of Rs 3-3.5 lakh.
Meanwhile, many people believe the stand-up comedian will win the competition. On Twitter, some of them have been trending ‘MUNAWAR FOR THE WIN.’ Take a peek at some of the recent tweets!

What an idea sir ji

MUNAWAR FOR THE WIN