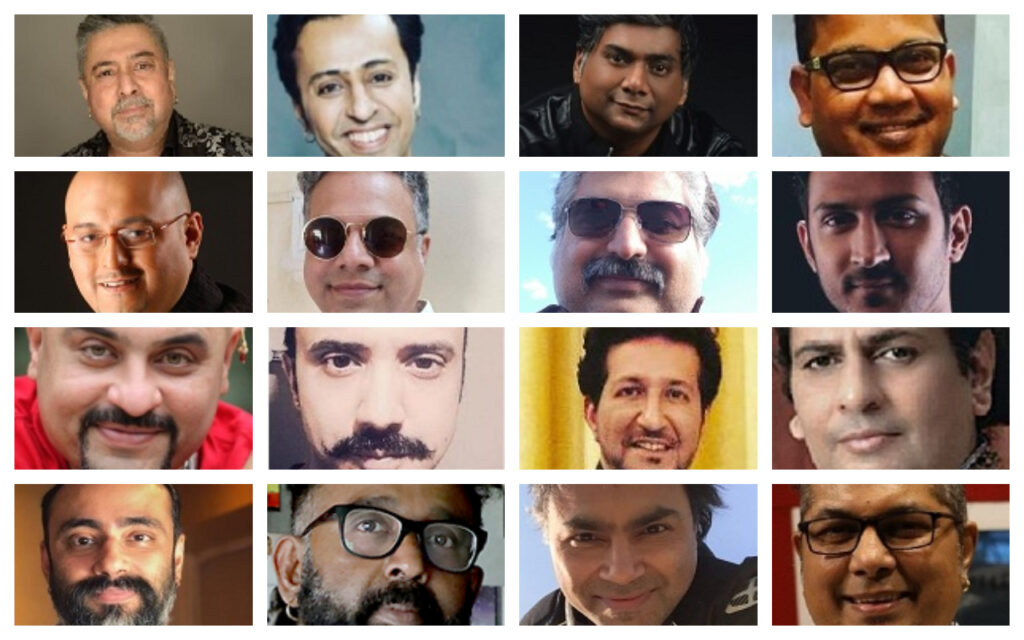 Mumbai: The Music Composers’ Association of India had its AGM where for the first time it was held virtually due to the current pandemic. The interesting aspect of the AGM this time was the declaration of election results of the new committee after a hotly contested election between 2 panels of composers, spread over 3 days, online from 27th – 29th March 2021!

On one side there was a panel primarily comprising of Bollywood song composers of the 90s such as Anand – Milind, Jatin – Lalit & Dileep Sen – Sameer Sen among others, and on the other panel which called itself  “The Progressive Team”, there were primarily contemporary composers from across musical sections  with Ranjit Barot, Salim – Suleiman & Ram Sampath from Films, Raju Singh & Aashish Rego from TV & Webseries, Julius Packiam & Tubby Sharma from Background Scores, Rahul Ranade from the Marathi Industry, Justin – Uday, Tapas Relia & Vipin Mishra from advertising, Santosh Nair & Ambrish Shroff from TV & Pt. Somesh Mathur from the Classical/ Folk industry.

In the end, the Progressive team triumphed with all its candidates  winning by huge margins, and achieved a clean sweep of the elections.

This was the first time ever that a total of 446 votes were cast in the elections, across 6 countries and 25 cities. The advertising composers were elected unopposed. The new team promised to unite the association to actively secure the rights and royalties of all sections of composers, by treating all music with equal weightage.