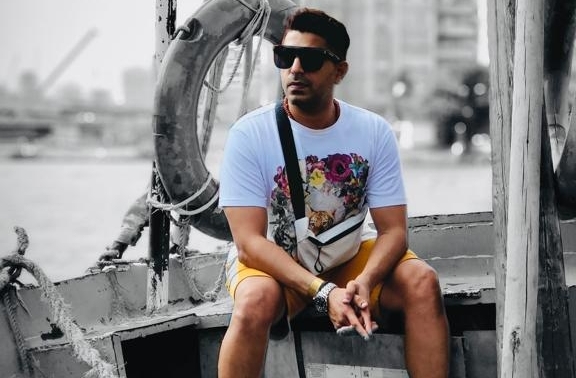 To him, the recognition for his work is something that pushes him to do better.

The director discussed his journey & process as a filmmaker on the show. Talking about the same, Faruk said, “As a filmmaker and storyteller, there’s nothing that excites me more than being recognised for my work. I am grateful for the love that the audience has been showering on me across the globe.”

The first instalment, ‘Khuda Haafiz’ of the franchise, starring Vidyut Jammwal and Shivaleeka Oberoi, turned out to be a hit in 2020 and its sequel is being touted as one of the most awaited releases of the year.