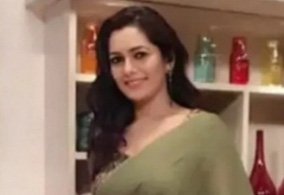 Mysuru, (Karnataka) On Tuesday, Kannada actress Chaitra Hallikeri has lodged an FIR against her father-in-law and husband accusing them of misusing her bank account, police said.

In her complaint, the actress stated that the duo has taken a gold loan through her account without her knowledge.

The Branch manager of South Indian Bank had also connived with the accused, the complaint states.

She is getting life threats from her husband and father-in-law after she approached the police, Chaitra alleged.

Earlier, she had lodged a police complaint against her husband Balaji Pothraj for allegedly assaulting her, police said.

Jayalakshmipuram police in Mysuru city have lodged a complaint and investigating the case. 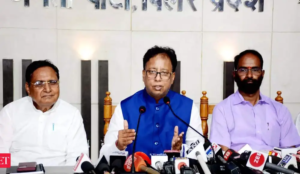