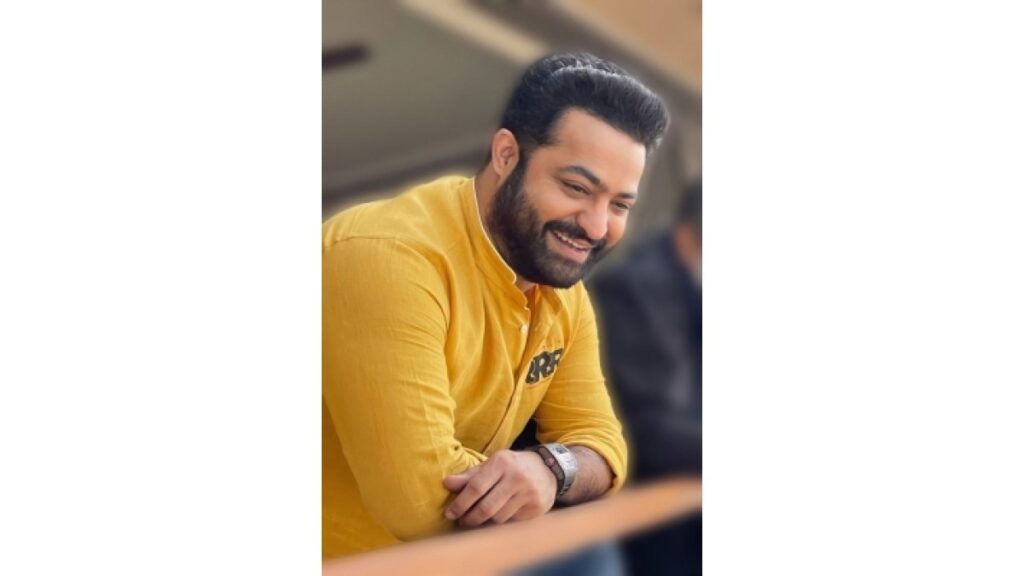 The trio, along with Alia Bhatt shared a great time, entertaining the audience.

Host Kapil Sharma had brought the topic of Ram Charan and Jr NTR’s huge fandom in the Telugu states. In one of those conversations, Jr NTR revealed that one of his movie events was attended by a massive crowd, which he can never forget in his life.

“We had organised an event for one of my movies ‘Andhrawala’. There were more than 8-9 lakh people. Not only that, not even one bad incident happened even with such a huge crowd gathering. This is something that will stay with me forever,” the ‘Student No. 1’ actor said.

Alia Bhatt, on being quizzed about what she had observed about Ram Charan and Jr NTR’s fans, said, “The actors down south, have worked in such great movies, of course. But, their fans love them not just for their work. They own these people like their own family.”

The show witnessed some rib-tickling comedy, as the stars enjoyed their participation on the comedy talk show.

The next release date for ‘RRR’ is not yet fixed.