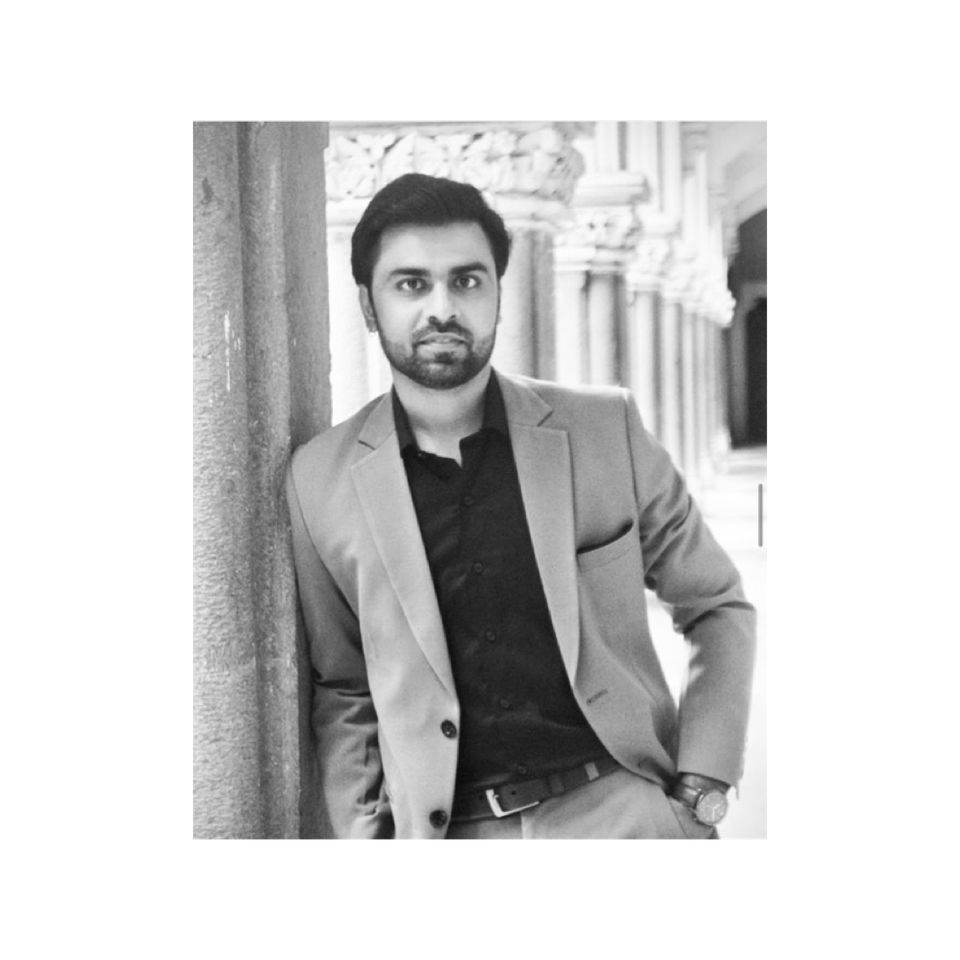 Mumbai, Panchayat, an OTT Original Series, will premiere its second season on May 20th. Jitendra Kumar, Raghuvir Yadav, and Neena Gupta will reprise their roles in the hugely successful comedy-drama directed by Deepak Kumar Mishra. In its second season, the light-hearted comedy will take the audience on a hilarious and difficult trip with Abhishek, an engineering graduate who works as the secretary of a panchayat office in Phulera.

Beginning with the first season, the story dives deeper into the relationship between Pradhan, Vikas, Prahlad, and Manju Devi, as well as Abhishek, who has established himself in Phulera’s life.

Team Panchayat is up against a new foe who is going to wreak havoc in their life as they navigate the complexity of the village. Panchayat S2 is sure to strike a chord with viewers and keep them delighted throughout, thanks to its stellar performances and feel-good moments. Following the success of shows like Panchayat S1 and Hostel Daze S1-2, the series enhances the partnership of two big names. The S2 of the series will air on an OTT platform on May 20th in India and 240 other countries and territories across the world.