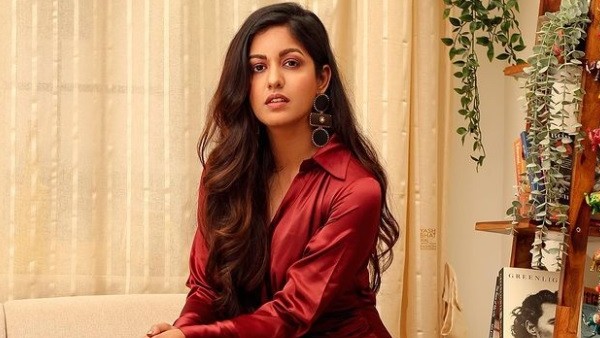 Actress Ishita Dutta has carved a niche for herself with her girl-next-door image in a span of ten years. She is currently basking in the praise coming her way for Drishyam 2. Absolute India News caught up with Ishita for an exclusive chat. Excerpts:

The film is currently faring well at the box office and raked in an exorbitant amount within a week of release. Elated about the same, Ishita Dutta said, “I am grateful to be a part of such a project. I hope that all of this fabulous response that I am getting translates into very good work for me.”

On performing the epilepsy attack scene

In the second part, we witness Ishita’s character Anju going through constant anxiety and getting fits attack. Talking about the prep to do that authentically, the actress quipped, “That aspect of my character was challenging. Abhishek Pathak told me that it is an important scene and had to look natural. I watched a lot of videos and rehearsed to get it right. I remember shooting for a television show and I saw a person getting those fits. I took cues from that incident as well.“

About witnessing ghastly crimes around

The actress elucidated her thoughts on how ghastly crimes against women are viewed in society and it’s the victim who suffers. “I have witnessed horrendous incidents around me and it’s the victim’s family who migrates and starts fresh. That shouldn’t be the case”, asserts Ishita.

On doing tv despite featuring in films

Even after marking her debut with Drishyam, she went back to TV. Talking about the change in perception towards TV stars, the actress shared, “It is still a long way to go. I don’t think it’s the audience who don’t accept, it’s the makers who need to not have that perception in their mind.”

When asked about why she didn’t do many films, Ishita shared, “For me, it’s important to be a part of a good project. I had got a lot of other offers also but I didn’t want to do it for the sake of adding numbers to my filmography. I yearn to do something that makes sense and me a better actor. I don’t look down on TV. I know there is a comparison. Films have their own charm, but I give equal respect to tv and the web. That is why I went back because I got good offers. 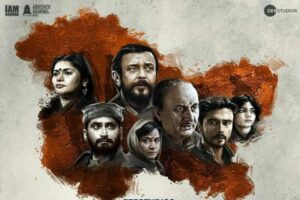