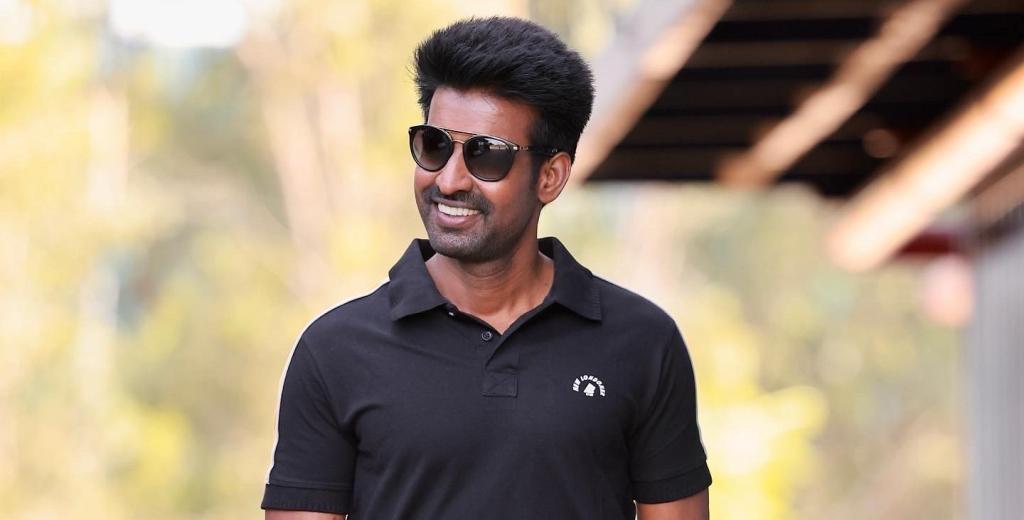 Chennai : Well-known Tamil actor Soori has clarified that he has nothing to do with an advertisement on social media that claimed that the actor was running an educational trust to help poor students.

The ad claimed that those looking for funds to pursue their college education in engineering and arts could get funds for their education from the trust by attending an event at a college in Madurai on Monday.

“We have called those who put out this advertisement and asked them not to put out such wrong advertisements. Legal action will be initiated against those who don’t heed the warning.

“The help that we provide to students to pursue their education is something that is done in private. We have nothing to do with this event. Issuing such advertisements in the garb of providing free education funds and making education a business is not good for society,” the actor wrote.