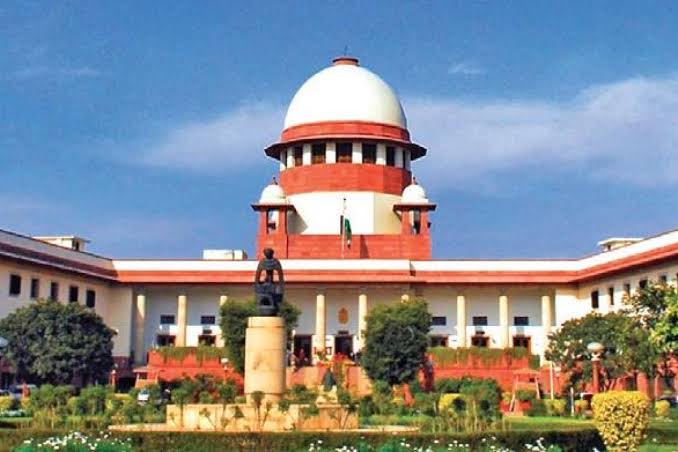 New Delhi: The Supreme Court on Tuesday raised concern over the filing of several frivolous petitions, saying that they render the court dysfunctional besides eating into the judges’ time meant for taking up matters of national importance.

A bench comprising Justices D.Y. Chandrachud and M.R. Shah made this strong observation after taking up an application for a case, which was wrapped up by the court in March.

Chandrachud noted that the final order in the matter has already been passed by the court, yet an application has been filed.

Pulling up the counsel for filing the application citing a trivial issue, Chandrachud said: “What is this? This is how the Supreme Court is being made dysfunctional.”

He further said that such matters also consume judges’ time allocated for serious matters of national importance, which are listed before the top court.

“Yesterday, I had to finalise an order in a suo motu matter related to Covid-19, which I could not do, as I had to read up the files for today’s hearings,” Chandrachud said, as he reiterated that the institution should not devote much time on frivolous matters, citing the sheer wastage of the court’s time.

“Serious matters must be given time,” he added.

On his part, the counsel urged the bench to give him one last opportunity to argue in the matter and promised that he would not take much time.

Reiterating that it is not keen to hear the matter, the bench told the counsel to respect the sanctity of the court, as such hearings not only waste the court’s time, they also send out a wrong impression that the judges have a lot of time.

“This is also the taxpayers’ money which you are wasting,” the bench noted.