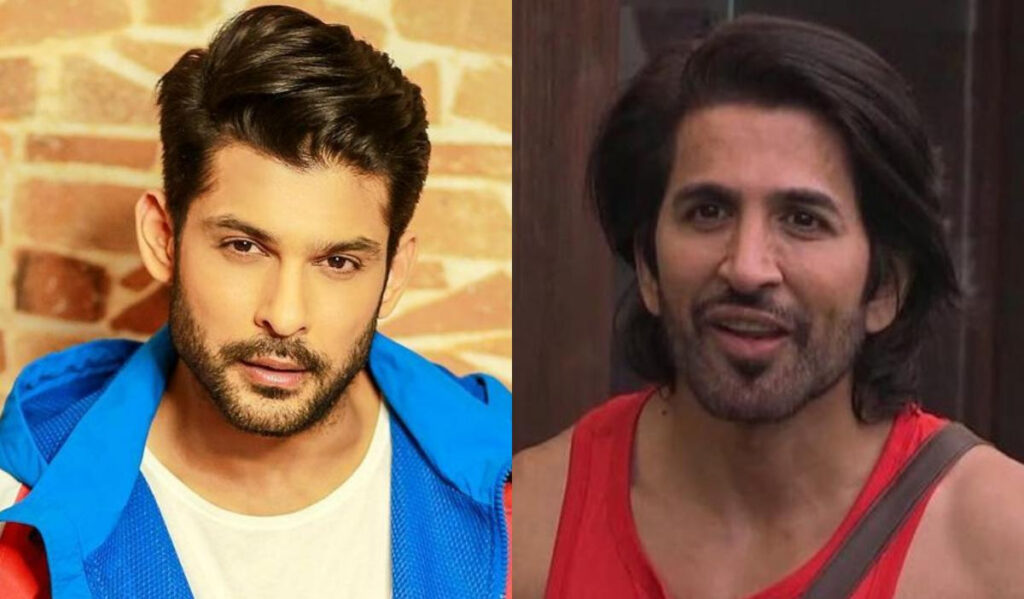 Mumbai: Fans of Sidharth Shukla have expressed outrage over former Bigg Boss 15 contestant Vishal Kotian’s decision to release the deceased’s song. The song shot a few years ago, stars Sidharth, Vishal, and another actress named Deepika Tripathi. This has not gone down well with Bigg Boss 13’s winner’s admirers, who have demanded that the song be removed. Many say Vishal is “encashing” the late actor’s fame.

Vishal Kotian’s social media post was swamped with comments from Sidharth Shukla’s followers warning him to remove the song. Following Vishal’s series of postings about the release of Sidharth’s song, some of his admirers became tearful at seeing glimpses of him in the video. In contrast, others wanted to know if Vishal and the song’s producers obtained prior permission from the Shukla family before releasing this song. Despite an official statement from Sidharth’s family, a fan commented about “disrespecting” them.

A user commented, “Even after the official statement released by Sidharth Shukla family, how could the team disrespect it. end of humanity. Shame on the entire team of the song (sic) “
For the unversed, Sidharth’s family had previously issued the following statement: “We, as a family, come with a request, which we hope everyone will respect. Sidharth has moved on and no longer can he make decisions for himself, but he’s still an integral part of our lives and our memories, and we are there to protect his wishes. We request everyone who wants to use Sidharth’s name and/or face in any project, please reach out to us. Please take a moment to ask us. We knew Sidharth’s choices, we knew what he would have wanted and our decisions for him would be keeping all this in mind. And if there are projects that he wasn’t happy with, we are sure he wouldn’t want them released. Anything that did not release when he was with us did not have his consent or intent for release. So please, let’s keep his wishes in mind and let’s remember him with love, with respect, and with fond memories, the ones he left us with. From, The Shukla Family (sic).”
Model-actor Sidharth Shukla left the world on September 2 after succumbing to a heart attack in Mumbai.