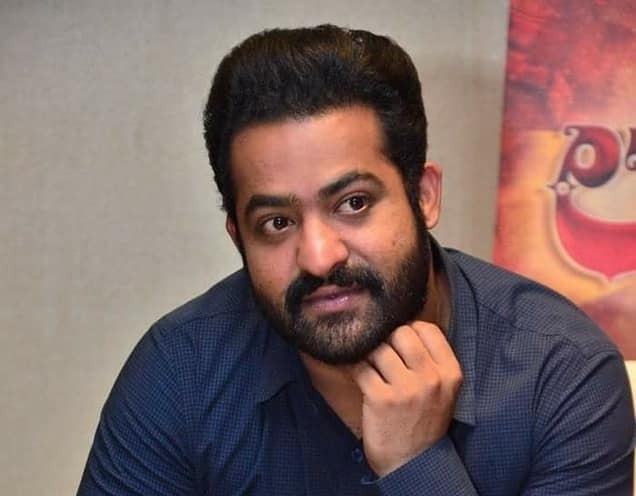 Hyderabad, Jr NTR, who is currently basking on the success of ‘RRR’, is prepping up to join Koratala’s team, while his fans are worried if ‘Acharya’s result would have a negative impact on ‘NTR30’.

Koratala, who has won four hits in a row, incorporated the first failure into the film, ‘Acharya’, just prior to his directorial with NTR, which is the reason why the latter’s fans are worried.

On the other hand, being it Koratala’s first debacle, it seems like he is being extra careful with ‘NTR30’. Also, the makers are planning the movie with a huge budget, and do not want to cut corners on either the budget or the quality of the film.

The film is billed as a commercial drama with other entertaining elements, with a Bollywood heroine being considered to play the female lead opposite Jr NTR.

The producers have also planned a big celebration for Jr NTR’s upcoming birthday, which is on May 20.

The first look poster featuring Jr NTR is expected to be released on the occasion of his birthday, along with a couple of other interesting updates on the movie.

Sudhakar, in collaboration with NTR Arts, is producing the film.