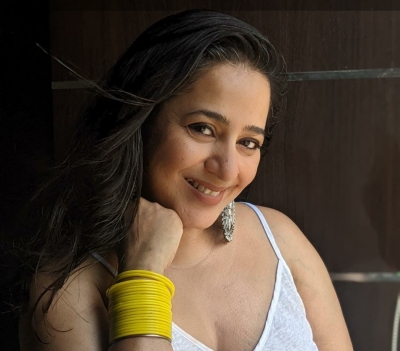 Mumbai,  Actress Ritu Chaudhry Seth, who has been a part of shows like ‘Kyunkii Saas Bhi Kabhi Bahu Thi’ and ‘Meri Awaaz Ko Mil Gayi Roshni’, has been around for two decades now.

Ritu says: “Even after being around in the industry for 2O years, I am not hesitant to audition. Even today I go and audition whether it’s for an ad or TV show or a role in a film because as an actor I want to do strong and mature roles. So I don’t keep a particular mindset about anything. Yes I do have one single request ‘Don’t call me just to see if I come in for an audition. Call me if you really think I fit the role’.”

Furthermore she adds: “I understand that in order to see if I look like the character or no or if I fit the bill, a screen test is necessary which is why I have never had a problem of having had so much experience and still being called for an audition”

Ritu who was last seen in ‘Imlie’ is looking forward to playing much stronger and mature roles. She even attended a workshop conducted by Neeraj Kabi and called it an ‘enriching experience’ for her as an artiste.