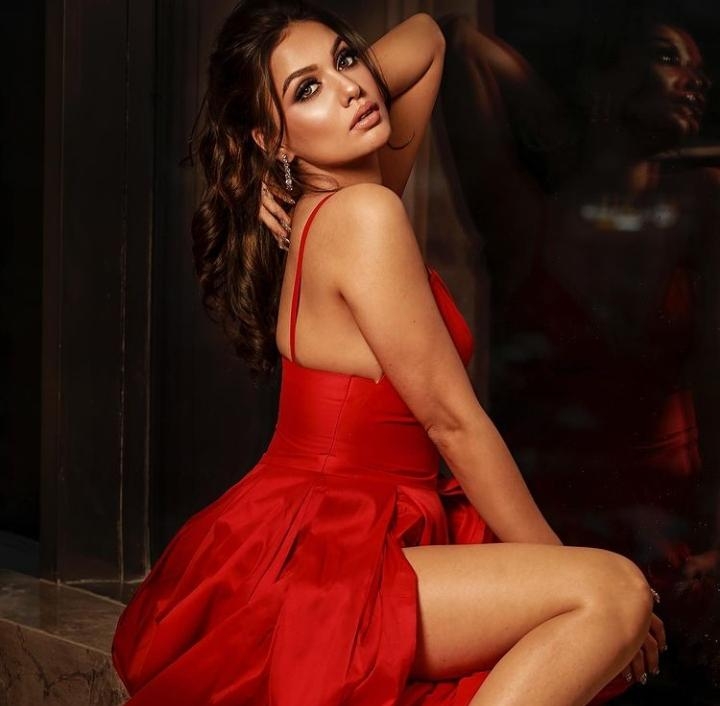 Mumbai: ‘Bigg Boss OTT’ contestant Divya Agarwal recently opened up about the remarks made by Karan Johar against her.

While speaking to Akshara Singh, she said: “I won’t change myself because of Karan’s criticism.”

She spoke about his (Karan’s) opinion about her and said that he doesn’t have the right to talk so nastily about her, especially when he doesn’t know her.

The actor has been in the news ever since the show began.

Whether it’s her fights with co-contestants Shamita Shetty and Pratik Sehajpal or the host Karan Johar himself, she has been grabbing headlines for one reason or another.

She made waves online but what got her the most attention from netizens was her war of words with the host, Karan Johar.

Claiming that Karan’s statements have made her life difficult inside the ‘Bigg Boss OTT’ house, Divya said that she will speak up when something wrong is being said about her, irrespective of who is standing in front.

She added that she is not afraid of Karan getting her out of the show and said, “I am an artist, and I will continue to work, if not here then somewhere else.”

Divya claimed that KJo said a few things about her which were not true, and he doesn’t have the right to just say anything and everything about her.

She said, “Karan Johar had said such things about me and I am suffering because of it. Why should I not shout and who is going to harm me?”

“…You consider yourself as the king of Bollywood, and you know the impact of your statements on everyone, how can you make such remarks about me,” Divya asserted.