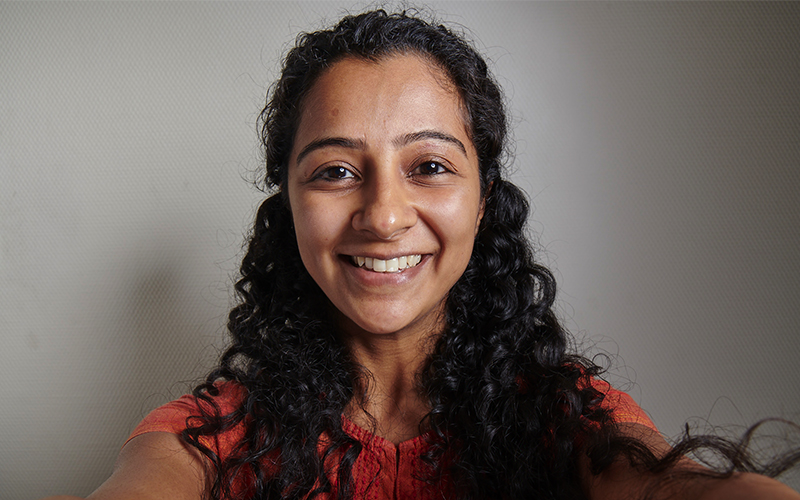 Chennai : Actress Darshana Rajendran, who had impressed audiences and critics alike with her performance in Vineeth Srinivasan’s ‘Hridayam’, has been signed up for director Vipin Das’s Malayalam film ‘Jeya Jeya Jeya JAYA HEY’.

Rajendran is a Malayalam actress who made her debut with the film ‘John Paul Vaathil Thurakkunnu’ in 2014.

Interestingly, Basil Joseph, who helmed the Tovino Thomas-starrer ‘Minnal Murali’, will be seen acting in this film that is being produced by Lakshmi Warrier and Ganesh Menon. Joseph took to Instagram to make the announcement.

He wrote: “Presenting the first look of my next movie as an actor along with the ever gracious Darshana Rajendran. After the superhit movie ‘Jan-E-Man’, Cheers Entertainments proudly presents ‘Jaya Jaya Jaya JAYA HEY’.”

Other members of the cast and crew of the film, which will be woman-centric, are yet to be finalised.