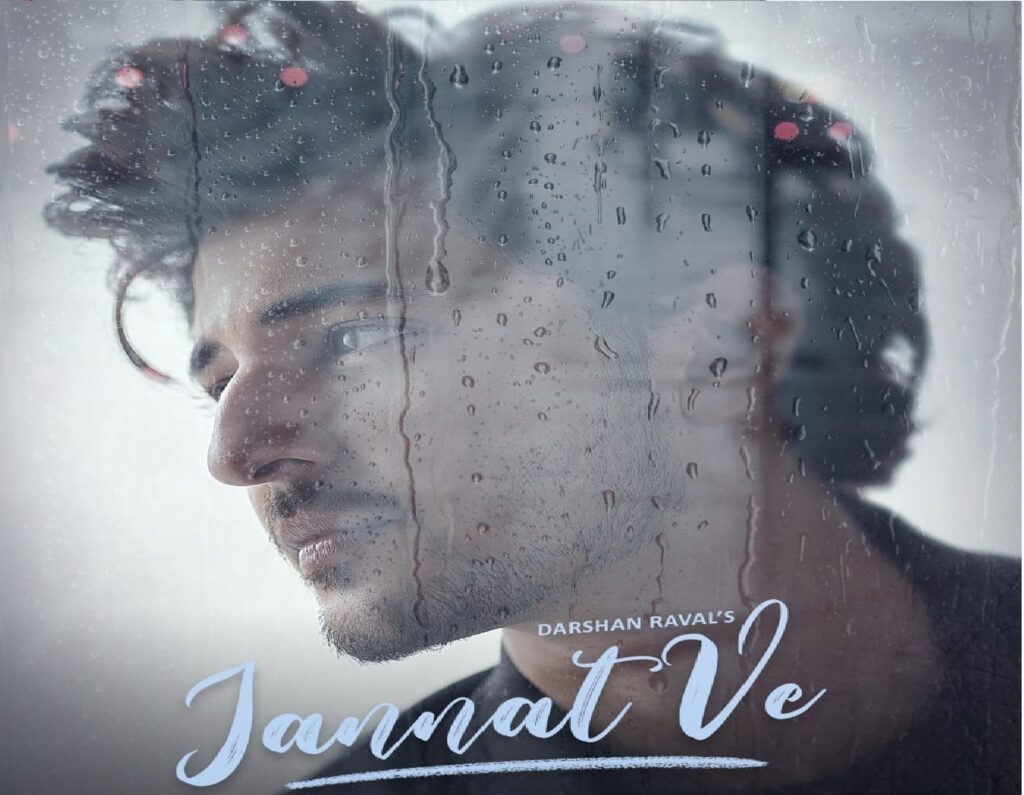 Mumbai: Darshan Raval is back with a monsoon special song titled ‘Jannat ve’. The singer, who has also composed the track, says it is a soothing and deeply romantic number.

Talking about the upcoming song, Darshan said: “Jannat ve is a very special track which I have been working on during this lockdown. I just hope it can bring a smile on the faces of my fans. It’s a soothing and deeply romantic number that we believe can be heard on loop.”

Opening up on releasing the song during monsoon season, the singer added: “This is the sixth consecutive year that I have a release during the monsoons and it’s a date I’d love to continue keeping with my audience. We as a team just hope the audiences receive it just as well as they have received my previous tracks.”

“Jannat ve has the stamp of an out and out Darshan Raval track. Its melodious music coupled with Darshan’s beautiful rendition of the song is bound to mesmerise his fans. The song has been penned by Nirmaan and we are glad that we have the track we had envisioned at the very beginning. I’m confident that Jannat ve will strike a chord with the audiences and we can’t wait to put it out in the public domain,” shared Naushad Khan, MD, Indie Music Label.