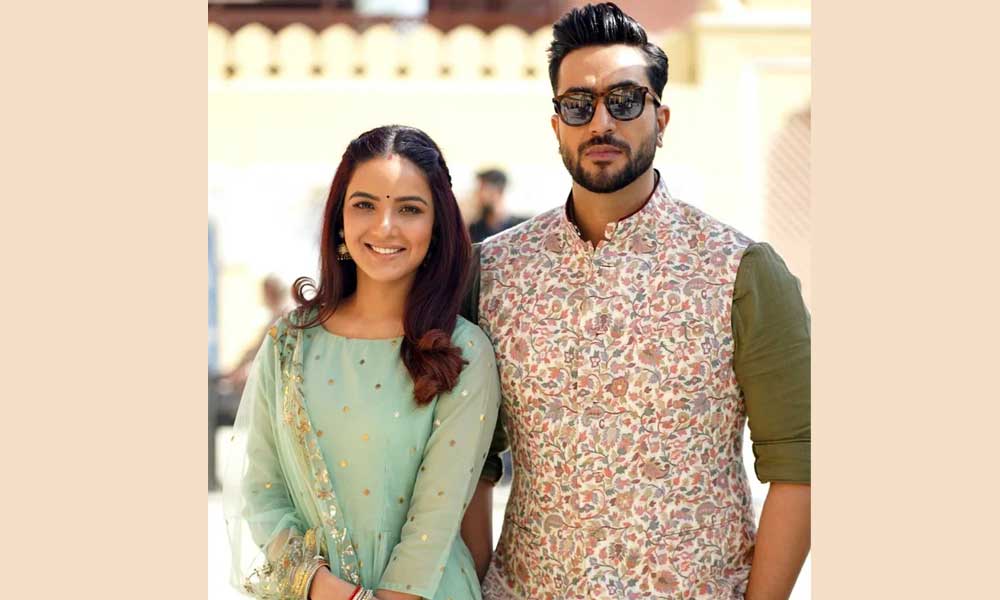 Aly Goni and Jasmin Bhasin are one of the sweetest couples in the Television industry. The couple expressed their feelings for each other during Salman Khan hosted Bigg Boss 14 and ever since they are going strong.

Their fans are excited to know when they would be taking the next step.

Now, both Aly and Jasmin have posted cryptic videos, hinting that the wedding is on the cards and that they will reveal the date soon.

It was Aly who first took to his Instagram stories to reveal that he and Jasmin have informed their parents and that ‘baat pakki ho gayi hai’.
He said in Hindi, “Finally baat pakki ho gayi hai (the deal is sealed), Jasmin and I have informed our parents and we are very happy. Only invitation cards are to be printed now but we thought we will inform everyone digitally. So, yeah.”

Jasmin took to her story as well and referred to Aly’s story. She added, “You guys watched Aly Goni’s video. So you know Aly and I are ready for this step. We are very excited, and so must be you guys. Now wait till we announce the dates.”

Well, it’s not sure yet if the couple is actually getting married or if the videos are a part of some promotional stunt for their upcoming song or project.