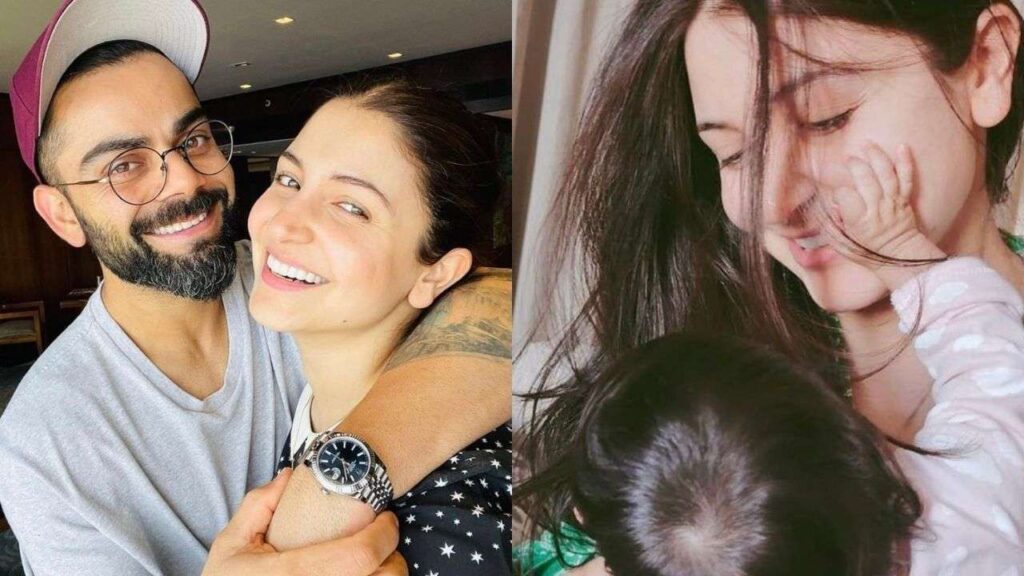 Mumbai: Anushka Sharma and star cricketer Virat Kohli’s daughter Vamika is now six-months-old. The Bollywood actress says her one smile can change the whole world around.

Anushka has shared two pictures on Instagram. The first picture sees Anushka playing with Vamika while the second image has Virat holding their daughter and smiling.

“Her one smile can change our whole world around! I hope we can both live up to the love with which you look at us, little one Happy 6 months to us three,” Anushka wrote alongside the image.

Vamika was born on January 11. Anushka and Virat, who are fondly called as Virushka by their fans, had tied the knot in December 2017 in Tuscany, Italy.

The actress has two films in the pipeline. She will be seen in Navdeep Singh’s “Kaneda”, and a biopic of cricketer Jhulan Goswami.

The actress was last seen in the film “Zero” in 2018. She produced the web series “Paatal Lok” and the film “Bulbbul” for OTT last year.