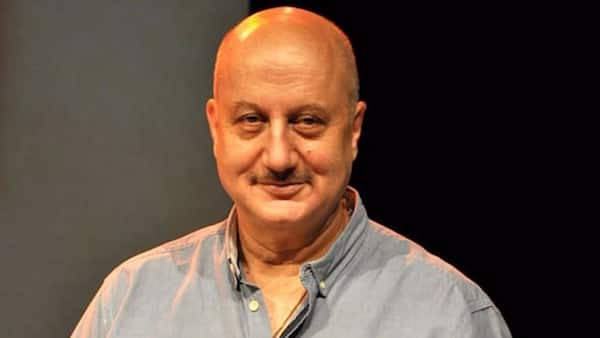 Mumbai: Actor Anupam Kher is all set to narrate the upcoming documentary film “Bhuj: The Day India Shook”, the trailer of which was released on Tuesday. The film is scheduled to release on June 11.

The documentary talks about of the devastating earthquake of 2001 and captures first-person accounts of survivors, rescuers, journalists, photographers, and earth scientists.

“Every little aspect of the incident gave me goosebumps, I can only imagine the kind of impact it might have had on the individuals who experienced it first-hand. Narrating this premium documentary was an emotional journey for me and my heart goes out to every individual, every survivor, every family that was impacted by this unforeseen disaster,” Kher said.

“It also fills me with pride being the face of this special documentary and take this story to every corner of this country because I truly believe, the strength of such heroes must be celebrated,” the actor added.

The film utilises archival footage like videos, photographs, newspaper headlines along with satellite images of Gujarat to demonstrate the mishap and the fallout. It will highlight stories of bravery, heroism, miracle rescuers, misfortune, tragedy, and hope, documenting survivors of the quake, eyewitness accounts and first-hand footage of the disaster that shook the nation 20 years ago.

“With every show launch, we at Discovery focus at exploring content that will have a lasting impact on the audience, and Bhuj: The Day India Shook is one such premium documentary that blends factual storytelling with authentic research, first-hand accounts with the dramatic reconstructions of survivors, combined with the storytelling of Mr Kher. We believe it will delight core discovery fans and also draw in the ones seeking to watch a story of human drama and survival,” said Sai Abishek, director, original content — South Asia, Discovery Inc. The film premieres on discovery+.