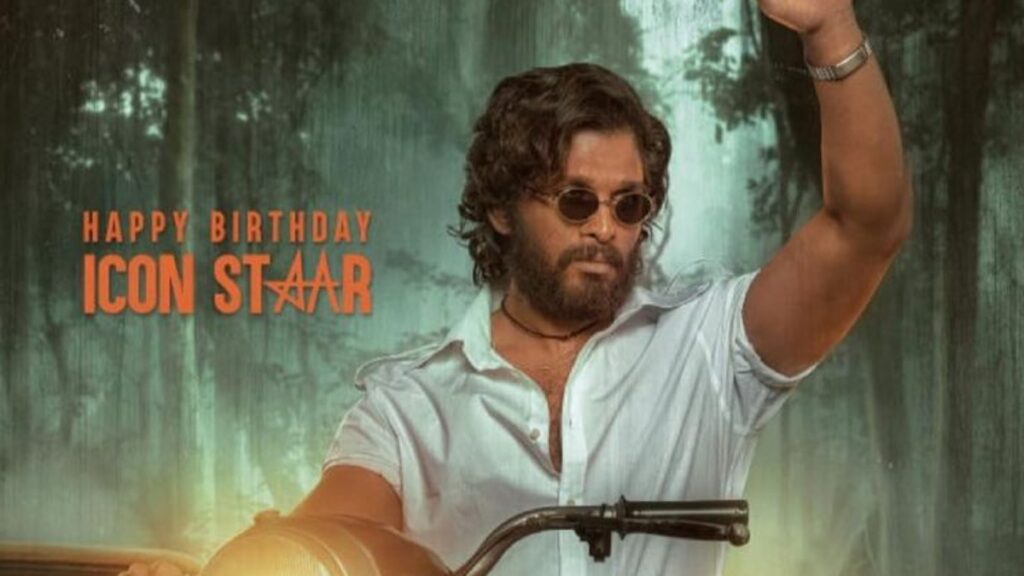 Arjun’s first glimpse in the film, launched on Wednesday, had also become the most-viewed video from Tollywood in 24 hours, with 25 million views and has been trending at the top spot on YouTube. Titled “The Introduction Of Pushpa Raj”, the video has turned into a reason for massive celebration for Allu Arjun fans, inspiring a rage on social media with hashtag #Thaggedhele (the film’s dialogue, which means “we won’t back down”) trending.

The introduction offers a peek into the world of Pushpa, a relentless man who will stop at nothing to beat the odds. The character revelation shows Allu Arjun’s makeover for the film, visuals of forests in Andhra Pradesh and comes with the music of Devi Sri Prasad.

Based on true events, Pushpa revolves around the red sanders heist in the hills of Andhra Pradesh. With this film, the audience will see Allu Arjun and Rashmika Mandanna, sharing screen space for the first time.

The film is directed by Sukumar, with sound by Oscar-winner Resul Pookutty. It is slated to release on August 13.

‘The journey to where I am today has taken time, but I have no regrets’: Bhumi Pednekar